Madhya Pradesh: 600 bags of manure arrive in city, to be distributed today

The fertiliser will be distributed among the farmers on Monday, said the manager of the godown.
FP News Service 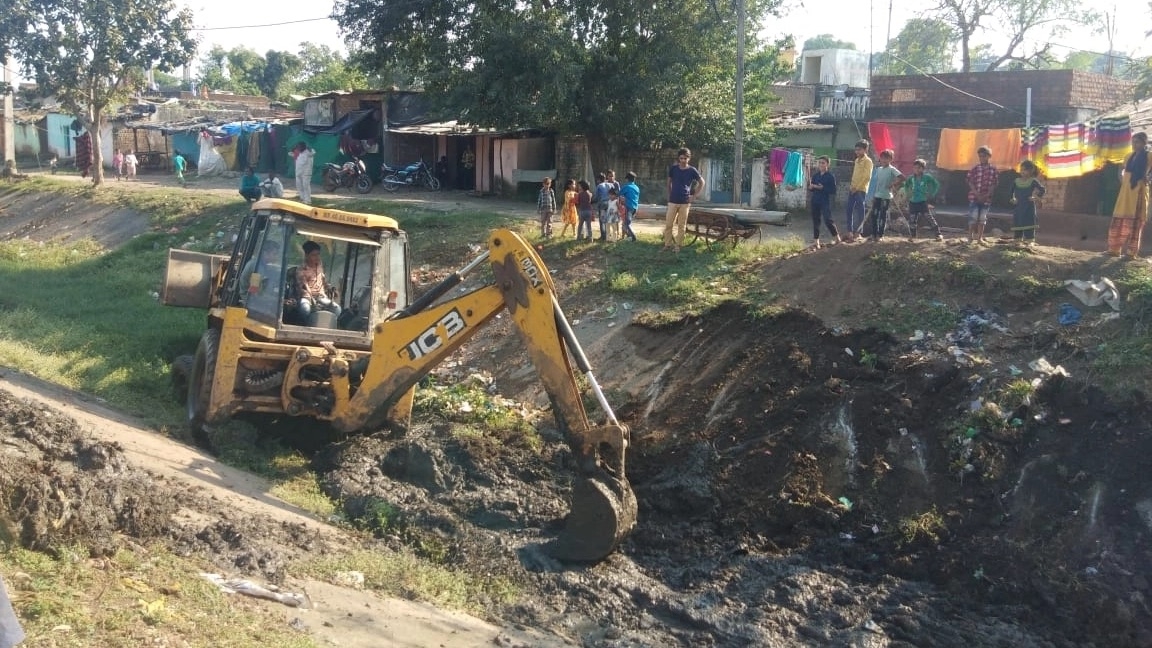 Sironj (Madhya Pradesh): The farmers were worried about getting fertilisers a few days ago, as there was shortage of manure in the district, sources said.

A truck laden with 600 bags of fertiliser reached the city from Vidisha on Sunday. The bags were kept in a store of Fertiliser Corporation of India.

The fertiliser will be distributed among the farmers on Monday, said the manager of the godown.

The members of Kisan Union handed over a memorandum to the district administration in connection with shortage of fertilizer and in connection other issues.

The residents, however, said cleaning up of the canal was just a formality.

They further said that the canal was not being completely cleaned with JCB machine.

Besides, the dirt dug out of the canal has been kept on the banks and it may fall into the river.

There was no official from the irrigation to supervise the clean-up drive, residents said.