The police confiscated the vehicle. As an ambulance and proper treatment was not available in the district hospital the injured were admitted to a private hospital.
FP News Service

Chhatarpur (Madhya Pradesh): Two brothers were killed and another person was injured in a road accident on Sagar road in the Chhatarpur city at 2am on Sunday, the police said.

According to reports, three persons were returning home after attending a wedding ceremony late Saturday night when a vehicle hit their bike from behind.

The police confiscated the vehicle. As an ambulance and proper treatment was not available in the district hospital the injured were admitted to a private hospital.

The police said that 43-year-old Deshraj Pateria, along with his brother 55-year-old Lakhan Paterial and another person Krishnawtar Dubey, was returning home from Chhatarpur on a bike.

As soon as they reached Dhadari village near Civil Lines police station, a four-wheeler hit their bike from behind.

The four-wheeler was running so fast that, after hitting the two-wheeler, the car dragged the bike nearly 40 meters away from the spot of the accident.

The car driver ran away along with the vehicle after the accident. Their relatives coming on another bike called up 108-Ambulance, but it was not available. They, then, informed Dial-100.

The Dial-100 rushed the injured to the district hospital, but, as the doctors were not available there, the three were rushed to a private hospital.

Deshraj Pateria died on the spot and Lakhan breathed his last at 4am. A severely injured Krishnaawtar was referred to a hospital in Jhansi.

The police said that they had confiscated the vehicle that hit the bike.

Case registered against 9 in regard to shooting

The police registered a case against nine persons in connection with an incident of shooting in which a 17-old-boy Samar Nijami suffered severe injuries in Kunjrehati area in the city two days ago.

On the grounds of the statement of Samar, the police registered against nine criminals: Monu Khan, Sonu Stov, Bhaiya Katar, Parvez Khan, Babi Mahajan and Anshul Sahu. Those criminals got four two-wheelers and began to fire. Superintendent of police Sachin Sharma set up a team and raided the houses of the criminals.

The police team launched a search for the members of Jaffu Khan and Bhaiya Katar gangs.

The members of these gangs, however, went underground, sources said. 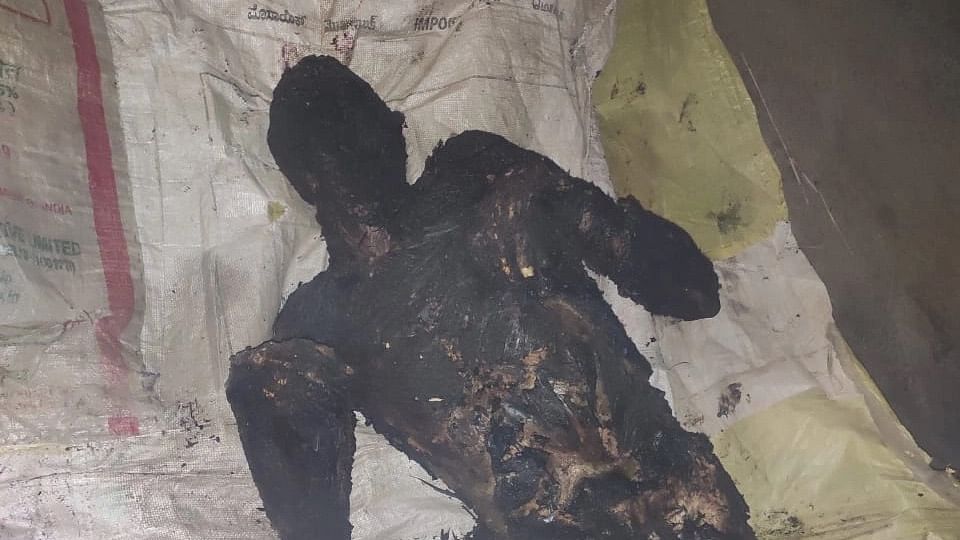