In Betul, five persons, including two women, were killed and 23 others injured when a speeding tractor-trolley overturned around 12.30 AM on the intervening night of Friday and Saturday

Betul/Khandwa/Singrauli (Madhya Pradesh): Twelve persons, including five women and three children, were killed and at least 35 others were injured, 18 of them seriously, in three separate road accidents in Madhya Pradesh's Betul, Khandwa and Singrauli districts, police said on Saturday.

In Betul, five persons, including two women, were killed and 23 others injured when a speeding tractor-trolley overturned around 12.30 AM on the intervening night of Friday and Saturday on the Kesia-Kanhegaon Road, around 10 km away from the Betul district headquarters, said Chicholi police station in-charge Tarannum Khan.

She said 12 seriously injured persons were referred to the District Hospital after initial treatment at the Community Health Centre at Chicholi.

The persons travelling in the tractor-trolley were returning to Bondri village after attending a marriage function at Imlidhana, she added.

In Khandwa, two children and three women were killed and at least 15 others injured when the tractor-trolley they were travelling in overturned near Dhanora village on the Khirkia-Khalwa road under the Roshani police post on Friday night, said Sub-Divisional Officer of Police (SDOP) Ravindra Vaskale.

He said about 35 people were travelling in the tractor-trolley headed to Medhapani village after attending a function in Harsud.

"The condition of six persons is serious. They are undergoing treatment at the Khandwa District Hospital," Vaskale said.

In Singrauli district, a man and a boy were killed when their motorcycle was hit by a truck near Amrahwa village on Friday evening, said Mada police station in-charge, Nagendra Singh.

He said the boy's mother, who was riding pillion, was injured.

The truck was impounded and further legal action is being taken, he said. 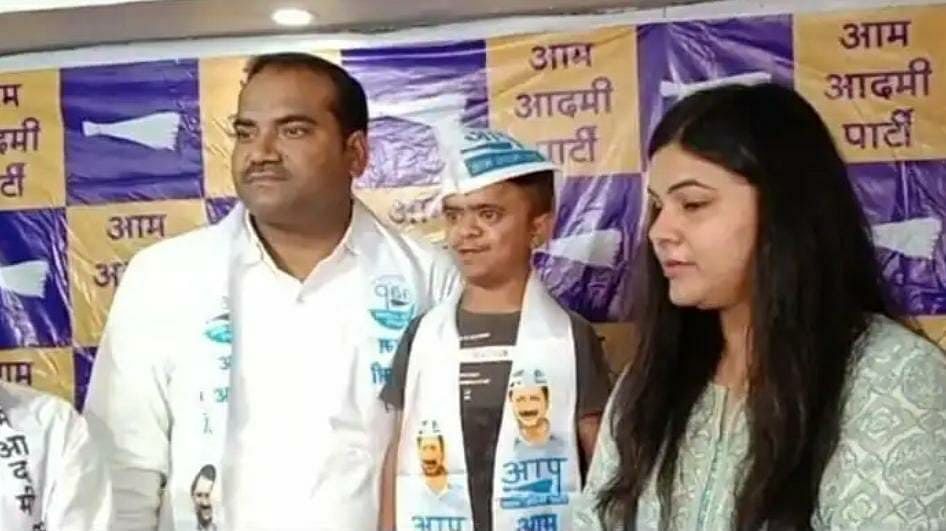