Schools have taken the online route in the view of pandemic and all the lectures are scheduled online. 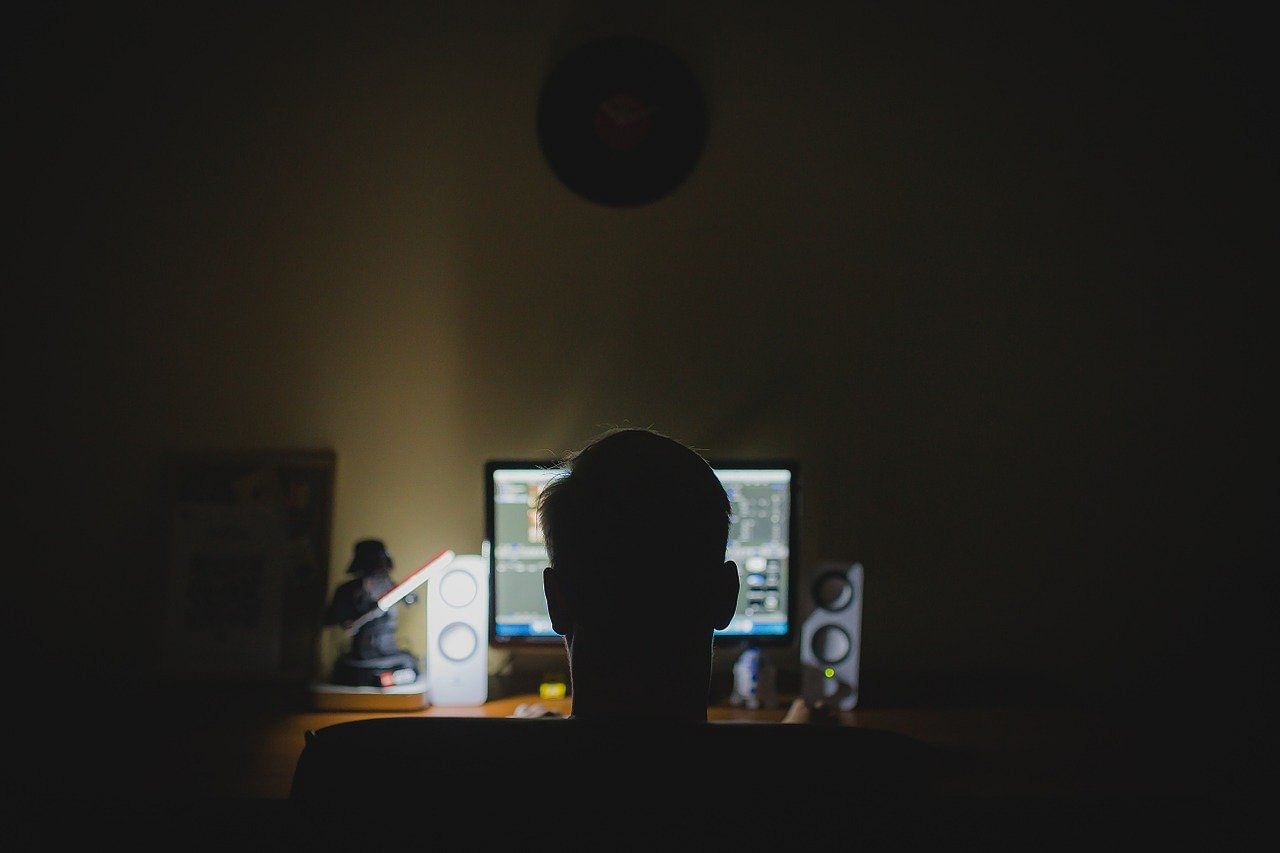 Speaking to TOI, school principal Rohit John confirmed that the incident and said it looks like work of some hacker. He added that classes will be resumed in few days.

He also said that the school will ensure that online security is strengthened and such incidents are avoided. 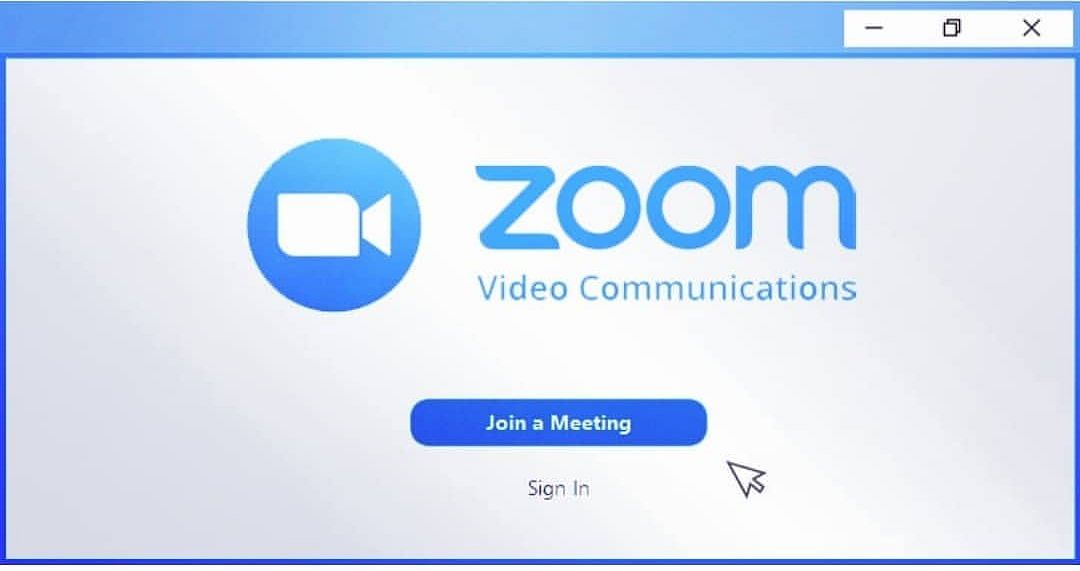