Three years ago, around 2 lakh water meters were installed across city, however, almost all are lying defunct with time

BHOPAL: The water meter project of Bhopal Municipal Corporation (BMC) which was introduced nearly ten years ago will be revived. Under the Rs 100-crore project, in which 2 lakh water meters were installed across the city, the consumers will have to pay water bill as per the actual consumption. Ironically, all the previous attempts to collect water bills as per meter reading have been in vain.

This is the third occasion when a firm has been given a contract for collecting bills for water consumption including domestic connections. A few years ago, the civic body had awarded a contract to a firm for meter reading and bill collection, but the firm left the project midway.

The civic body had installed 2 lakh water meters across the city which went defunct with time. Now, the municipal corporation has decided to revive the scheme and for that the officials have given the contract to a Gujarat-based firm.

These water meters were installed across the city under the JNNURM and AMRUT scheme. The project of installation of meters was completed three years ago. However, the officials facing criticism from several quarters for wasting public money, have decided to revive the project. If the project succeeds, the issue of uneven water supply will be resolved. Besides, the revenue of the civic body will also rise considerably.

BMC city engineer water works AR Pawar says that Gujarat-based firm has been awarded the contract to collect water bills after reading the meter. The meters reading at commercial complexes have already begun, said the official.

Read Also
Madhya Pradesh: Liver of brain dead Indore dentist to be transplanted to a man in Bhopal 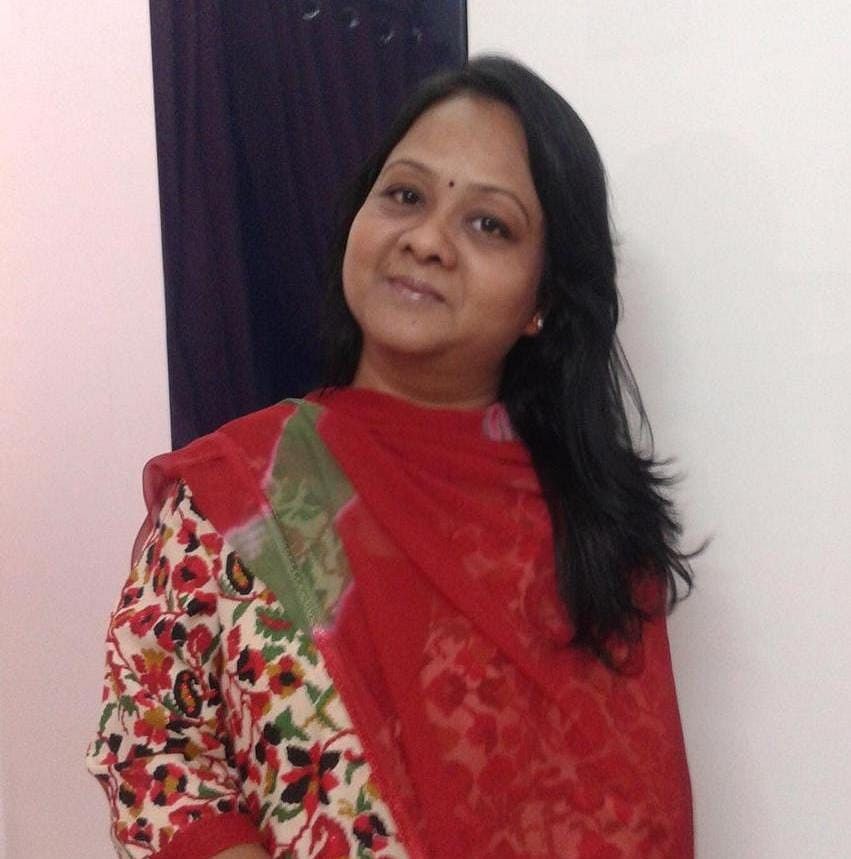