Ex-chief engineer, MPWRD, NN Gandhi said, “There are well-laid technical parameters as to how to construct such a dam. It appears there was failure on not only the planning part but its execution too.”

They also feel the dam breach was a major incident which can’t be overlooked only because there was no casualty which didn’t happen as the breach came to the notice immediately and steps were taken accordingly to avert a major happening.

Ex-chief engineer, MPWRD, NN Gandhi said, “There are well-laid technical parameters as to how to construct such a dam. It appears there was failure on not only the planning part but its execution too.”

He said there were several steps which were required to be taken to construct the dam like testing of the soil, its moisture, soil compaction, layers of soil etc. Also, there was a role of monitoring too. If the department saw any flaw in the execution of the planning it should have asked the construction agency to stop the work but apparently it was not done.

Ex-engineer-in-chief AK Sojatia said this dam was quite a different dam- half made of soil and half concrete. Such a dam was required to be built within a year. “Exceeding the time limit appears to be the only reason behind the dam breach”, he added.

Ex-chief engineer, MPWRD SP Singh said, “Whenever a dam is completed a spillway is constructed before its use. In the case of Karam dam the spillway was missing, hence a channel had to be created later when there was the breach to drain out the water.”

He said, “While absence of spillway was a major drawback there was another issue which was apparently not taken care of. Whenever any dam is used after its construction it should be filled just one third in the first year.”

The Karam dam breach came to notice on Thursday last after which as many as 18 villages evacuated. Chief minister Shivraj Singh Chouhan monitored the situation for two days from the state control room. 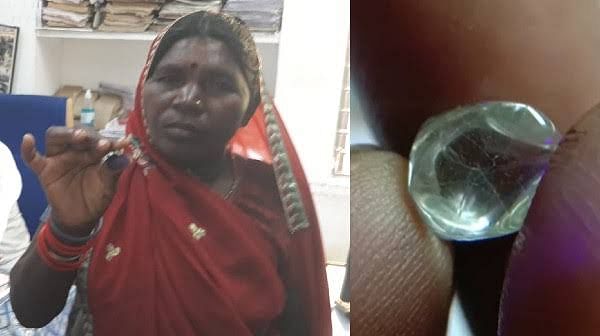