Bhopal (Madhya Pradesh): With two weeks left for the 'Bharat Jodo Yatra' to enter Madhya Pradesh from Maharashtra, the state unit of the Congress headed by Kamal Nath reviewed preparations.

During the meeting, Kamal Nath took stock of the preparation for the yatra. The party leaders were assigned their roles for the yatra. "Madhya Pradesh Congress has made elaborate arrangements under the leadership of Kamal Nath. More than one lakh people will be joining Bharat Jodo Yatra every day in Madhya Pradesh," said senior Congress leader Jitu Patwari.

Madhya Pradesh Congress has planned to organise as many as 17 sub-yatras from different parts of the state that will pass one after another and will reach at Burhanpur district where Rahul Gandhi's pan-India Bharat Jodo Yatra will enter the state on November 20.

The state party unit has also planned to organise several events during the period and Rahul Gandhi will address several meetings. As the state Assembly elections are also getting nearer, the Madhya Pradesh Congress has planned to use the Bharat Jodo Yatra as a campaign exercise in all 230 seats of the state.

According to Congress MLA P.C. Sharma, who is in-charge of the Madhya Pradesh leg of the yatra, the participants will cover a distance of nearly 25 km per day. Rahul Gandhi will also interact with the people gathered along the route. During the yatra in the state, he will also offer prayers at the famous Mahakaleshwar temple, which is one of the 12 Jyotirlingas in the country.

'Bharat Jodo Yatra', which will enter Madhya Pradesh from Maharashtra's border area between November 20-21, will cover around 382 km in the next 16 days - passing through Khandwa, Khargone, Indore, Ujjain, and Agar-Malwa. Sources said Rahul Gandhi will also visit the birthplace of Dr. Bhimrao Ambedkar in Mhow district.

Ambedkar was born in Mhow town, about 25km away from Indore, on April 14, 1891. A grand memorial has been constructed in his honour in the town by the state government.

Like in other states from where Bharat Jodo Yatra moved so far, Rahul Gandhi is likely to attack the ruling BJP in Madhya Pradesh. He is likely to take on Shivraj Singh Chouhan government on the issues of farmers, atrocities against women and tribals. 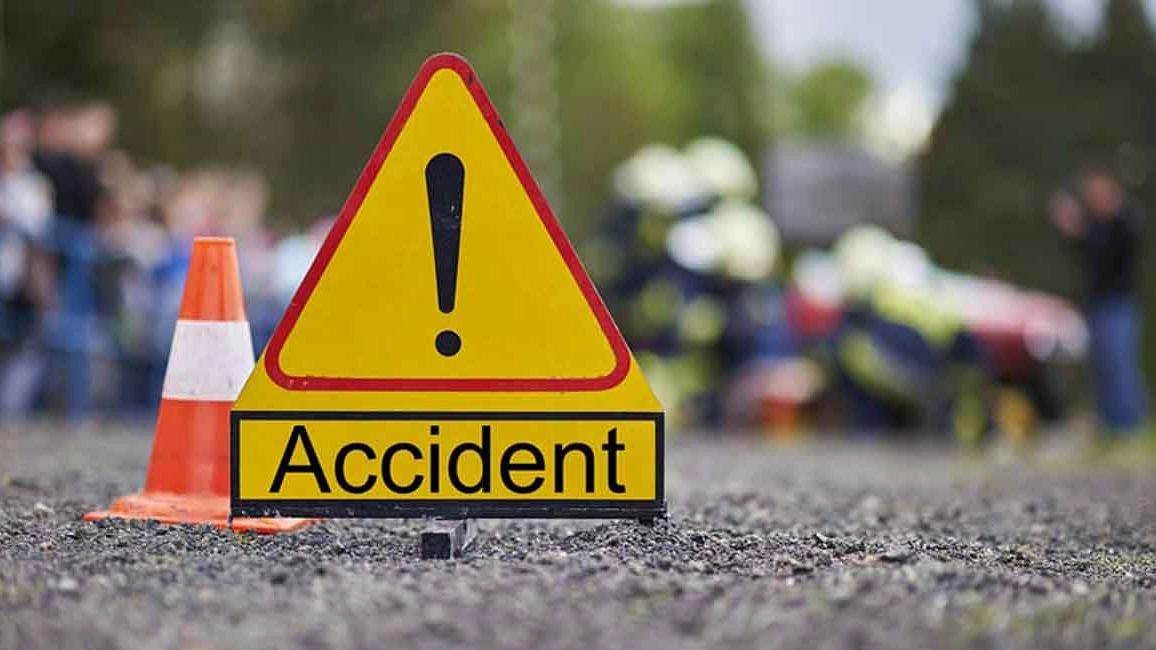