Complainant with dead baby goat | FP Photo
Follow us on

Jabalpur (Madhya Pradesh): A shocking murder incident has been reported in Chargawan police station of Jabalpur district on Saturday. The murder of a baby goat (kid), and the accused is none other than a dog of the same locality. The incident would not have been a matter of concern if the animals were stray, but the privilege of being pets has landed the case in police station.

The unusual incident has been reported in Bhadpura village of Chargawan police station area. According to station in-charge, Vinod Pathak, Babeeta Bai Rajak and her husband Chhuttu Rajak reached the police station with the dead body of the baby goat. The couple have accused the pet dog of Takkal Burman, another resident of the area, for biting the baby goat, which eventually led to its death. They have filed a complaint with the Chargawan police in this matter.

The police have sent the dead body for postmortem to a veterinary hospital in Jabalpur and will start investigation after receiving the postmortem report.

The complainants said that their pet was playing around in the house when Takkal's dog bit it. When they complained about the incident to the dog's owner, he started arguing with him, which led to the couple filing a case with the police. 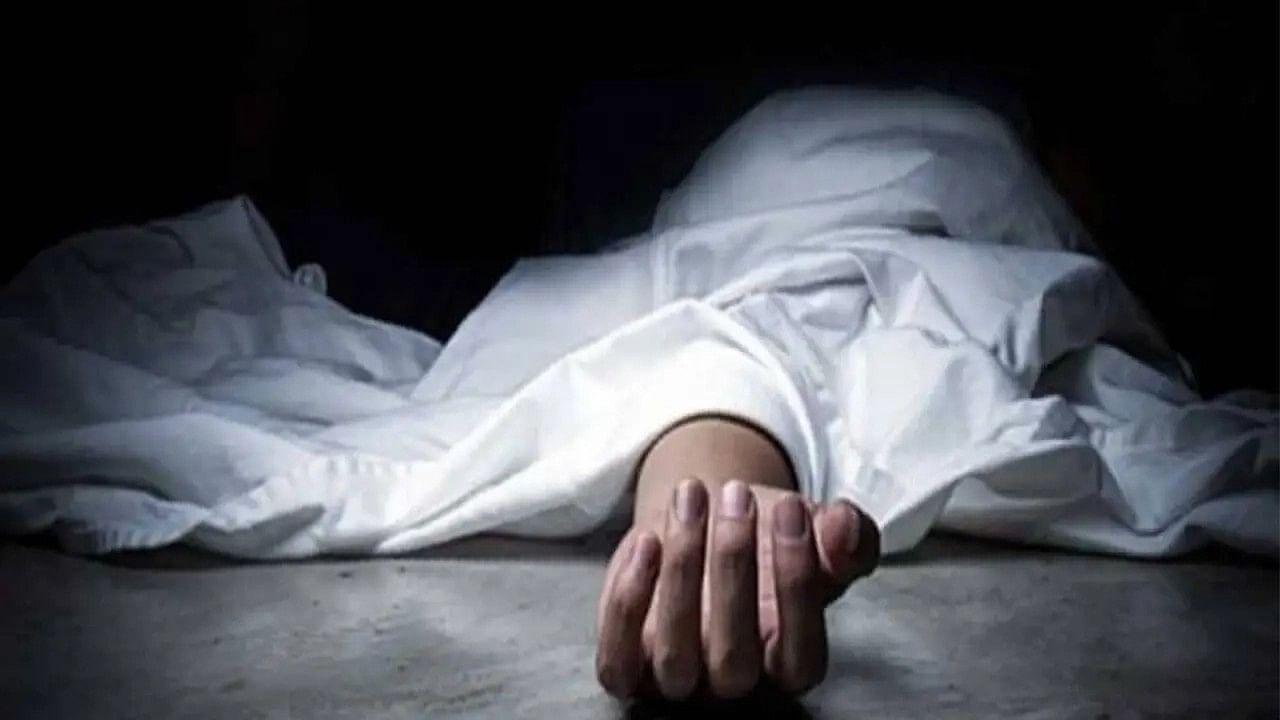