The tank would be installed after the effort of V K Saxena, a 1983 batch alumni of the college.

Jabalpur (Madhya Pradesh): A battle tank of Indian Army ‘T-55’ will be installed for display at Government Engineering College, Jabalpur.

The tank would be installed after the effort of V K Saxena, a 1983 batch alumni of the college. According to reports, the tank T-55 was brought here via road from the Pune Defense Depot.

Principal of the College, Dr A K Sharma said, "The main objective of installing the tank in the college is to enable the students to gain proficiency in understanding the strengths of the army."

This T-55 battle tank was used in the battle against Pakistan. It is said that the estimated weight of the tank is around 31 tonnes. Three cranes were used to lift it.

Four months earlier, the Air Force gave the MiG-21 fighter plane to the Government Engineering College, which has been installed on the college premises. These weapons of the army are being installed in the college under the Amrit Mahotsav. 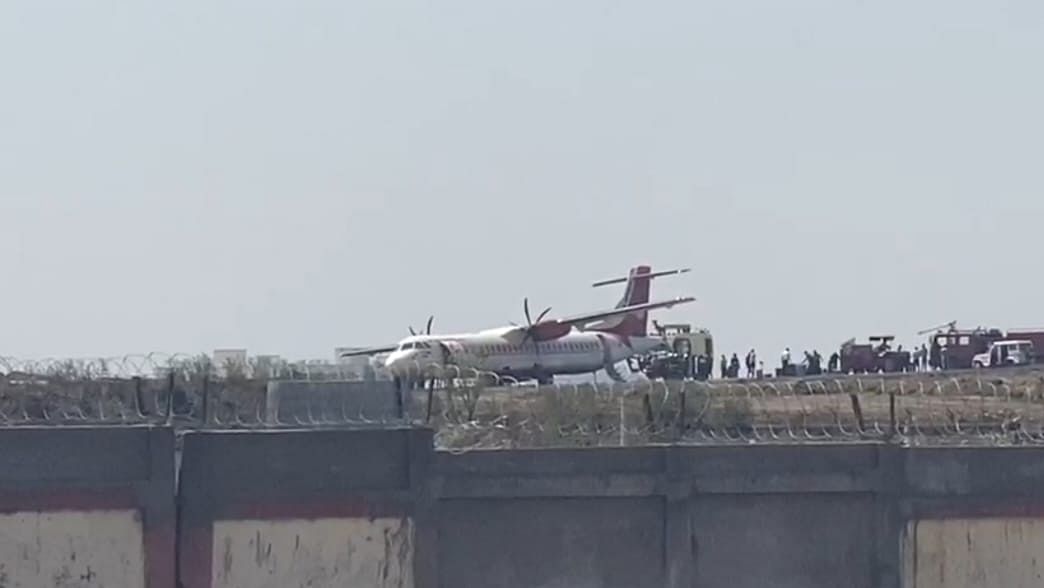