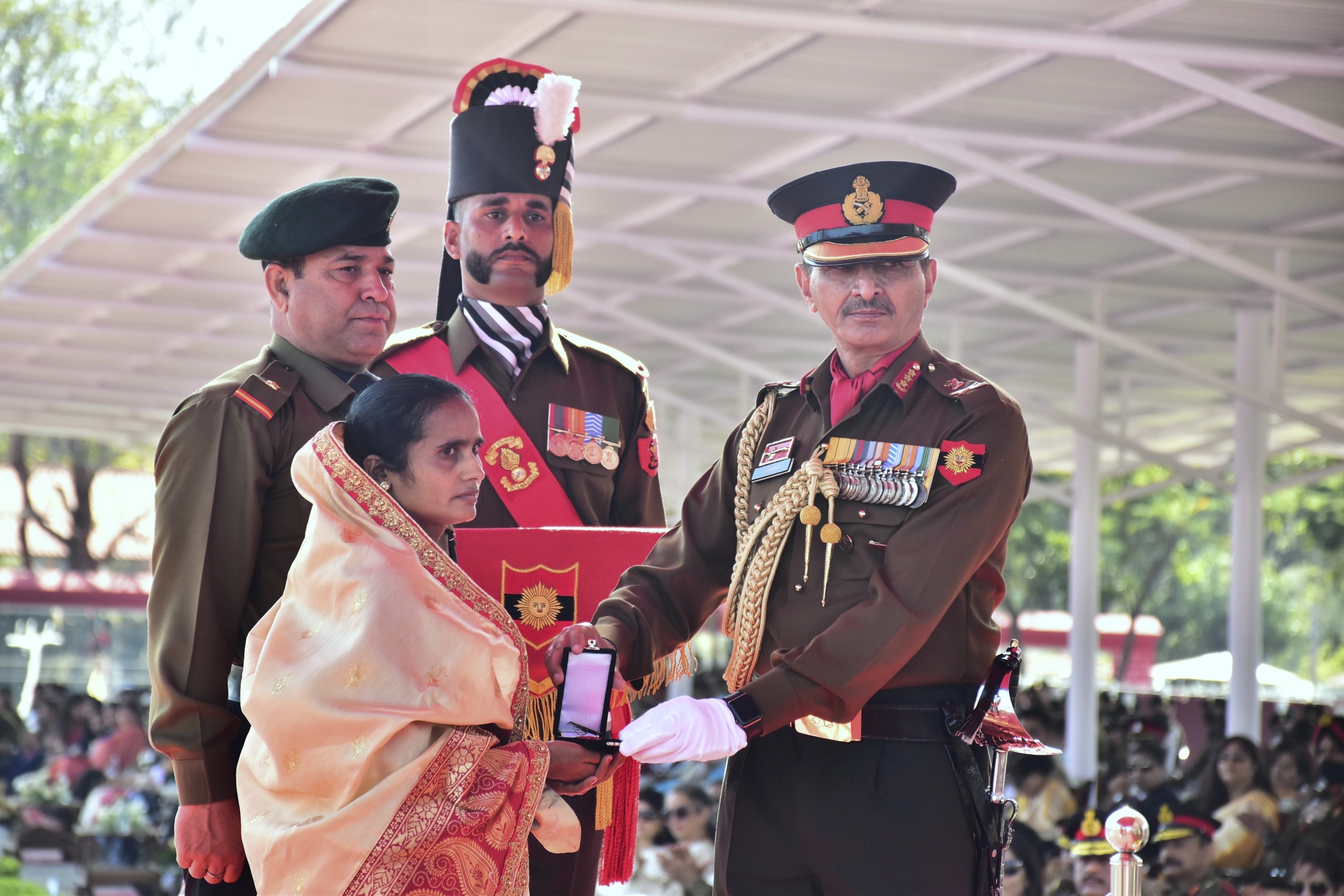 According to the release, the Lieutenant General also bestowed "Central Command Unit Citation" to 15 units for their meritorious and outstanding performance.

Addressing the ceremony, Lt Gen Ghuman congratulated the awardees and recipients of the unit citations. He exhorted all ranks to emulate the awardees, always give their best in all spheres and keep the Indian Army's flag flying high, the release said.