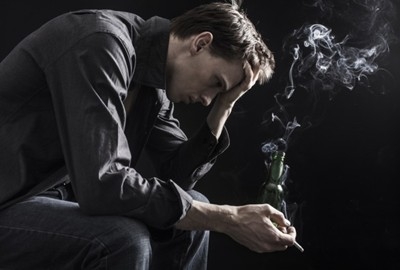 BHOPAL: Sarokar, an NGO working for women and children, has launched a campaign, under which men are being encouraged to share whether they ever committed violence against women. And if yes, what they feel about it now. Women are being asked to relate stories of mental violence against them. The campaign has been launched to mark International Activism Against Violence Against Women, which began on November 25 and will end on December 10.

The idea, says Kumud Singh of Sarokar, is to provide men who are feeling repentant for having turned violent against women, an opportunity to vent their feelings. The other part of the campaign, she says, is aimed at sensitising men and women about mental violence. The organisation has received 42 responses from men from different parts of the country through mail and social media, mainly WhatsApp.

“We have promised confidentiality to them. We just want that they should get an opportunity to unburden their minds and hearts. Sometimes, admitting that one had done something wrong even before a stranger is a great relief,” Kumud said.

Some of them have given details of what they did. Others have simply said that they did something wrong and now feel that they should not have done it. A 23-year-old man, says Kumud, kept on repeating, “Mujhe maafi nahin mil rahee hai (I have not been forgiven). “I told him that if he wants to cry, he can do so for as long as he wants to as I will hold the line,” Kumud said.

“For most Indians, violence is only physical. But that is not true. It can also be mental. Even forcing your wife to have sex with you is mental violence. Or uttering sexually-loaded abuses before a woman is also mental violence” she added.

Kumud said that a 45-year-old woman has shared how she was leered at when she was a child and she cannot forget it till now. “I shudder whenever I remember how that man gazed at a particular part of my body,” she told Kumud. Kumud said domestic violence has increased manifold during Covid times. And that was why they decided to focus on it.

After the end of the campaign on December 10, Sarokar plans to hold a zoom meeting wherein participants will be requested to share their experiences with others. “It will depend on them whether they want to show their faces, whether they want to give their names,” she says.