In a first, MP to bring out Suicide Prevention Policy, says DME minister

The department of medical education along with a team of psychiatrics will draft Suicide Prevention Policy for the Madhya Pradesh, said the minister while talking to media here on Sunday.

Centre for Social Sector development in Atal Bihari Vajpayee Institute of Good Governance and Policy Analysis has taken up a retrospective study of suicides in Bhopal in order to develop a suicide prevention framework for the state, said the minister. As per the report, the study is classified into three parts. Part- A deals with the study of suicides in Bhopal in the stipulated time frame to understand the major trends. The major trends that emerged during analysis were that 20-30 age groups are the most vulnerable category and males are more prone to suicides than females. The trend was the same in the whole of MP as well. Hanging is the most preferred option for committing suicides in Bhopal. In Madhya Pradesh, consumption of chemicals is the topmost method for suicide. Private job holders, housewives, labourers and students form the high risk category.

Cause: Quantification of causes showed that family problems, mental problems, diseases and financial problems were the major causes for suicides. Student suicide also emerged as a matter of concern. The main reason for student suicide seemed to be academic stress.

Part -C pertains to strategy framework proposed by the research team which was validated in a workshop of relevant stakeholders. A workshop to develop a suicide prevention strategy for the state was conducted on December 2, 2016 in which various stakeholders participated and the possible strategy options were discussed at length. 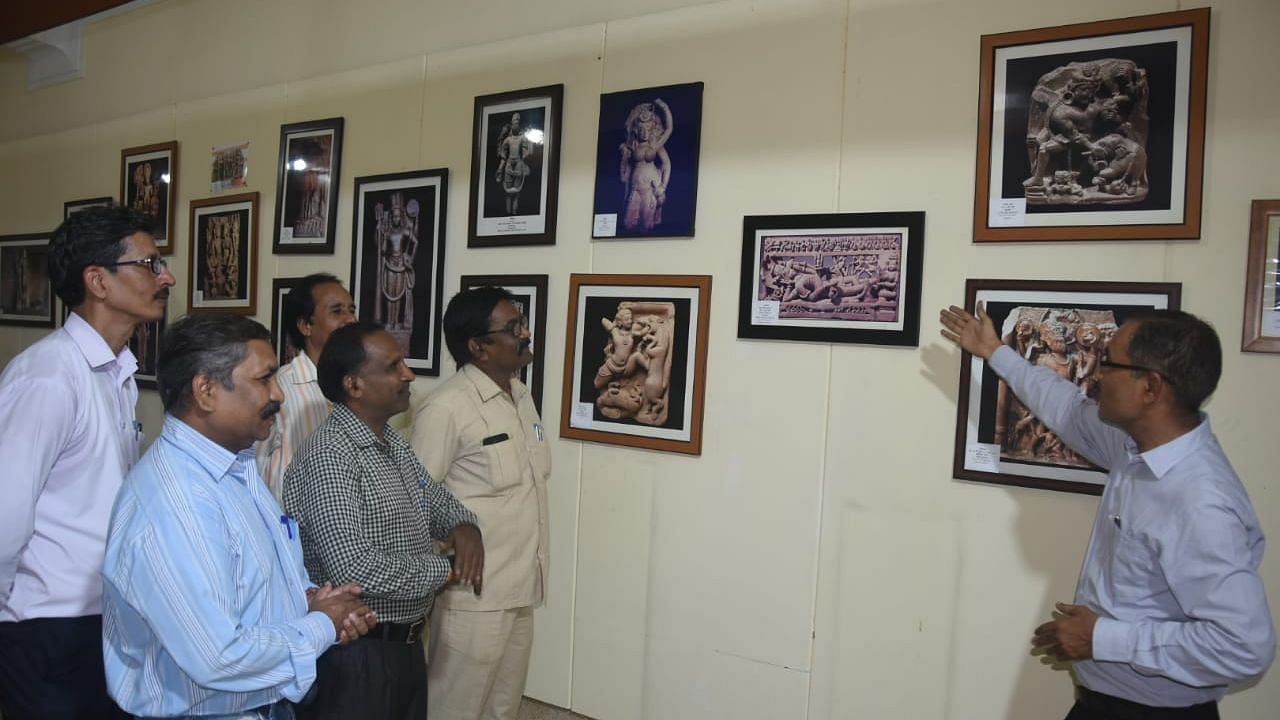