Jabalpur (Madhya Pradesh): Dinesh Kumar Shukla, former Executive Director of Atomic Energy Regulatory Board (AERB) & Distinguished Scientist assumed the charge as Chairman, AERB on 31st December 2022. He has been appointed to this post for a period of three years.

Dinesh Kumar Shukla is an internationally acclaimed expert in the field of Nuclear Safety. After graduating from Government Engineering College, Jabalpur, Madhya Pradesh (M.P.) in Mechanical Engineering in 1980, Mr. Shukla joined the Bhabha Atomic Energy research Centre (BARC) in the year 1981. He has been associated with the commissioning of high flux research reactor Dhruva and later held the position of Head, Reactor Operations Division (ROD), BARC.

In 2015, he joined AERB where he served in various capacities viz. Member of the Board, Executive Director and Chairman, of Safety Review Committee for Operating Plants (SARCOP). In February 2021, Mr. Shukla superannuated from AERB and since then had been actively mentoring nuclear energy professionals on nuclear safety and regulations.

The Atomic Energy Regulatory Board was constituted on November 15, 1983, by the President of India by exercising the powers conferred by the Atomic Energy Act, 1962 to carry out certain regulatory and safety functions under the Act. The regulatory authority of AERB is derived from the rules and notifications promulgated under the Atomic Energy Act and the Environment (Protection) Act, 1986. The Mission of the AERB is to ensure the use of ionising radiation and nuclear energy in India does not cause undue risk to the health of people and the environment. 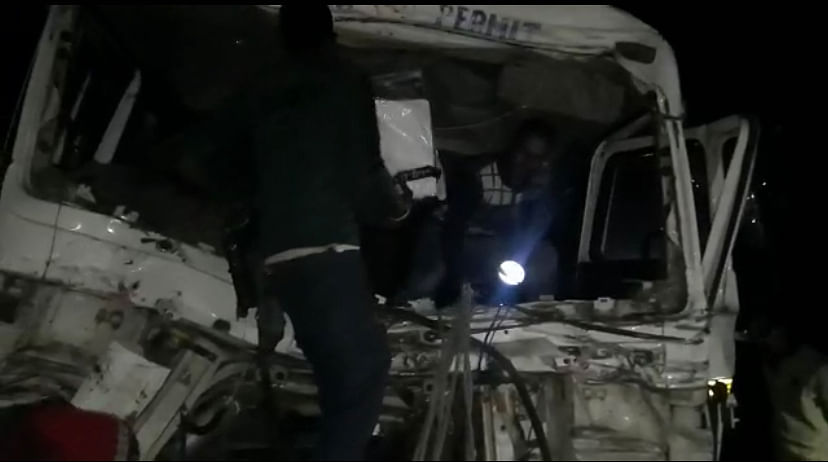