According to reports, villagers claimed that they had only one hand pump in the village for drinking water.
FP News Service 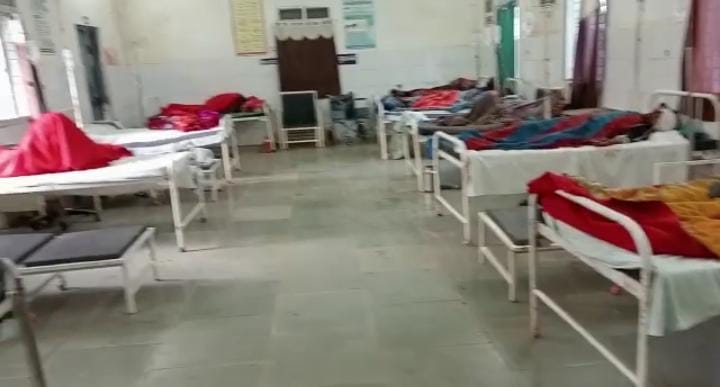 According to reports, villagers claimed that they had only one hand pump in the village for drinking water. The two dozen people from six families consumed the water and fell ill late at night on Wednesday.

On getting the information about the illness of villagers, a team of the health department reached the village with the help of Asha workers on Thursday morning and admitted the patients to the hospital.

After the action of the health department, the villagers received the bleaching powder to purify the drinking water.

The sources, however, claimed that because of the negligence of the Public Health Engineering (PHE) department the bore of the hand pump was not cleaned and the villagers fell ill.