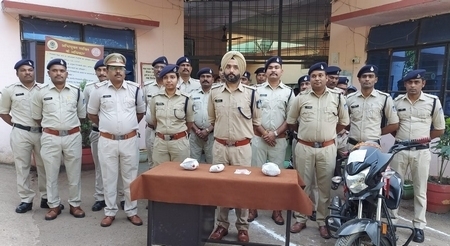 Hoshangabad (Madhya Pradesh): A 22-year-old youth snatched a chain from an elderly woman to pay the installments of a loan he had taken to buy a two-wheeler, the police said on Saturday.

Fed up with financial crunch after losing job because of the covid-19-induced lockdown, the youth identified as Shubham snatched the chain from 71-year-old Nirmala Jalkhade at Rahi Chowk in Seoni Malwa on October 27.

Singh said that Shubham had pushed the woman, and as she fell to the ground he made off with the gold chain from her.

The Seoni Malwa police arrested the accused within 36 hours of the incident.

A resident of Hamidpur, Shubham who was working in a finance company in Bhopal got the loan to buy a two-wheeler last year.

During the lockdown when he lost his job, he was unable to pay the installment of Rs 2,500, so he committed the crime.

The police identified Shubham with the help of CCTV footage and seized his bike and recovered the looted chain.

Sub-divisional of police Soumya Agarwal said that the accused had been taken on a day's remand.

The police began to search for the accused on the grounds CCTV footage. He confessed to having the crime which the police solved within 36 hours of its occurrence. 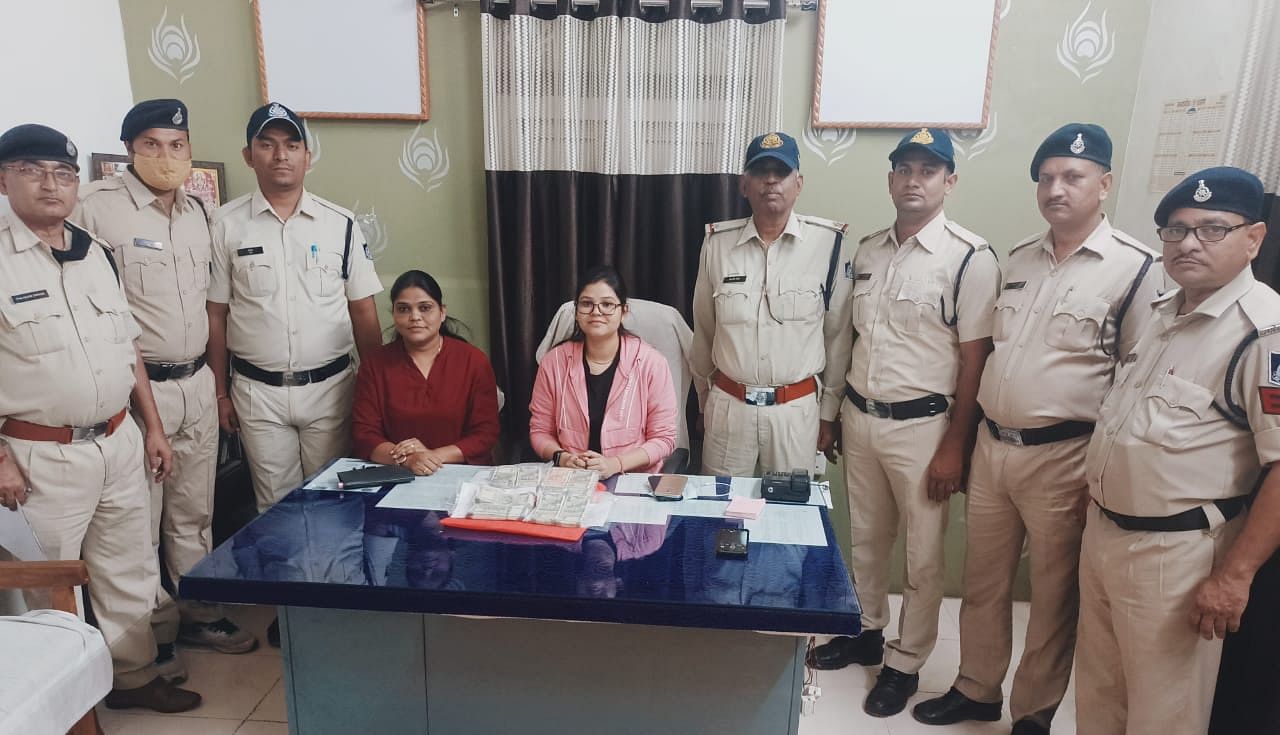