The accused including a RPF constable Sandeep Tiwari impersonated themselves as crime branch and extorted money from a jeweller, who was going to Mumbai from Jabalpur.
FP News Service 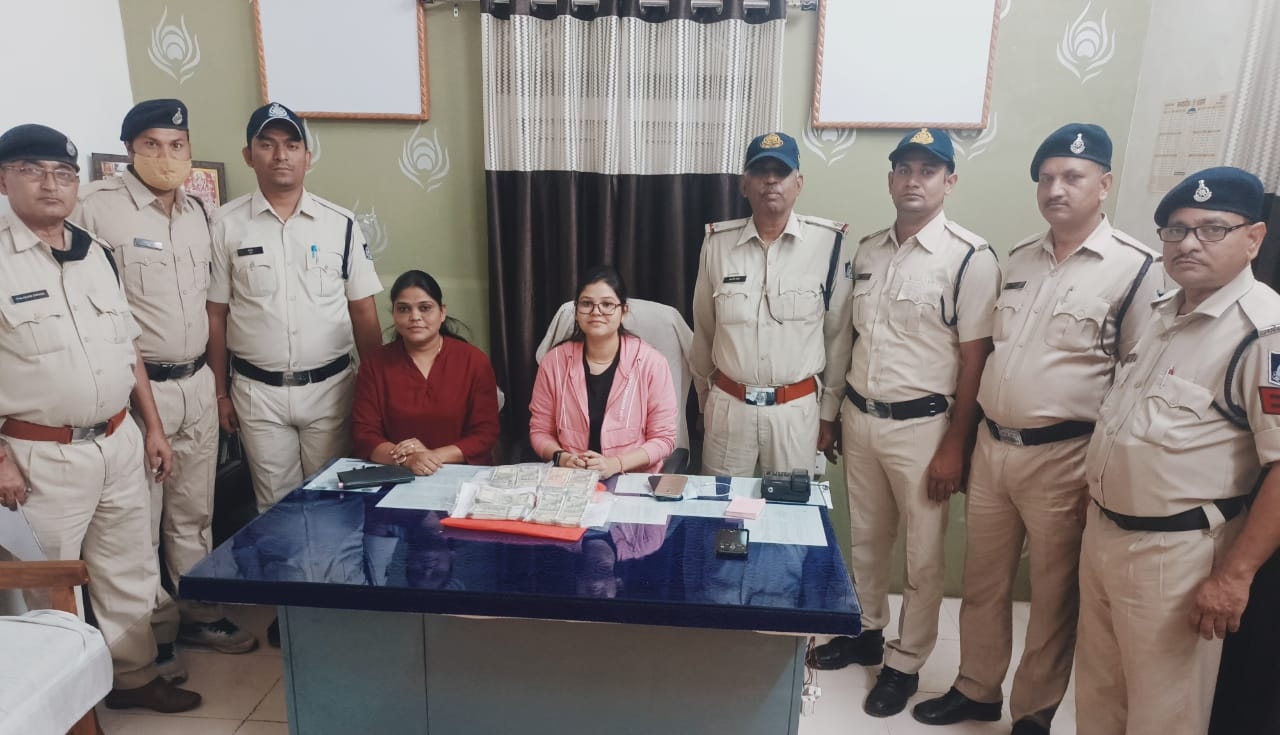 Jabalpur (Madhya Pradesh): Khandwa GRP have arrested four persons including a BJP leader, a journalist, a real estate businessman and a RFP constable for allegedly looting Rs 3.5 lakh from a businessman of Jabalpur.

The modus operandi of the accused was that they impersonated themselves as crime branch officials and looted the businessman, who was traveling Varanasi LTT Express for Mumbai. They threatened the businessman to implicate him a false case.

While he was sleeping on his berth, two unidentified persons came to him and impersonated themselves as Crime Branch officials. They took him to near toilet of the coach and forced him to open his bag.

As Businessman was carrying cash Rs 5 lakh, they looted Rs 3.5 lakh and escaped from the berth. The incident took place near Burhanpur railway station.

The victim returned to Jabalpur and lodged a complaint. Jabalpur GRP had registered a case and transferred the case dairy to Burhanpur GRP for further investigation.