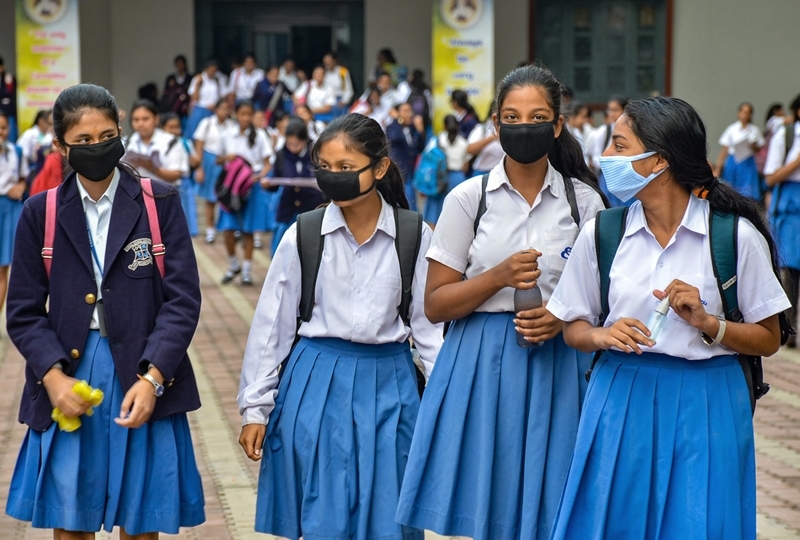 In a letter addressed to vice chancellors of all varsities in the country, UGC secretary Rajnish Jain has said that all ongoing university examinations and evaluation work may be rescheduled after March 31.

The letter also read, “All educational institutions to maintain regular communication with the students and teachers through electronic means and keep them fully informed so that there is no anxiety amongst the students, teachers and parents.”

They also cited the UGC letter but the VC told them that they would seek advice of DHE on the issue and then decide on the matter.

The advice was sought from the DHE which citing UGC letter directed all universities including DAVV to suspend exams till next order.

Following the letter, the DAVV cancelled all on-going exams from March 20 onwards till next order. 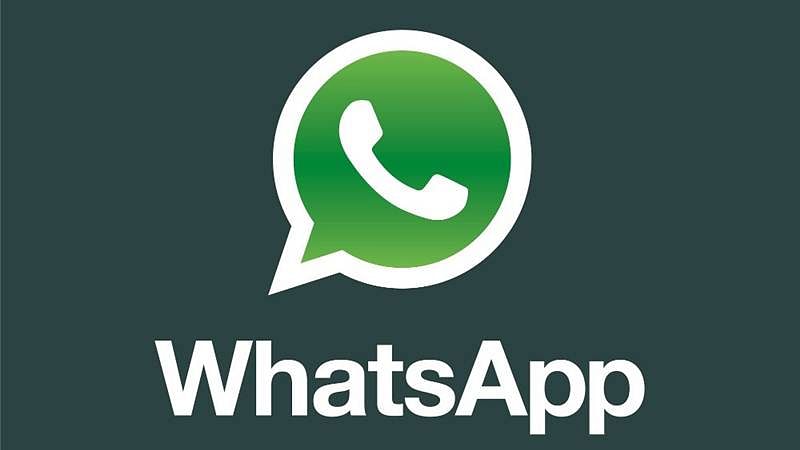