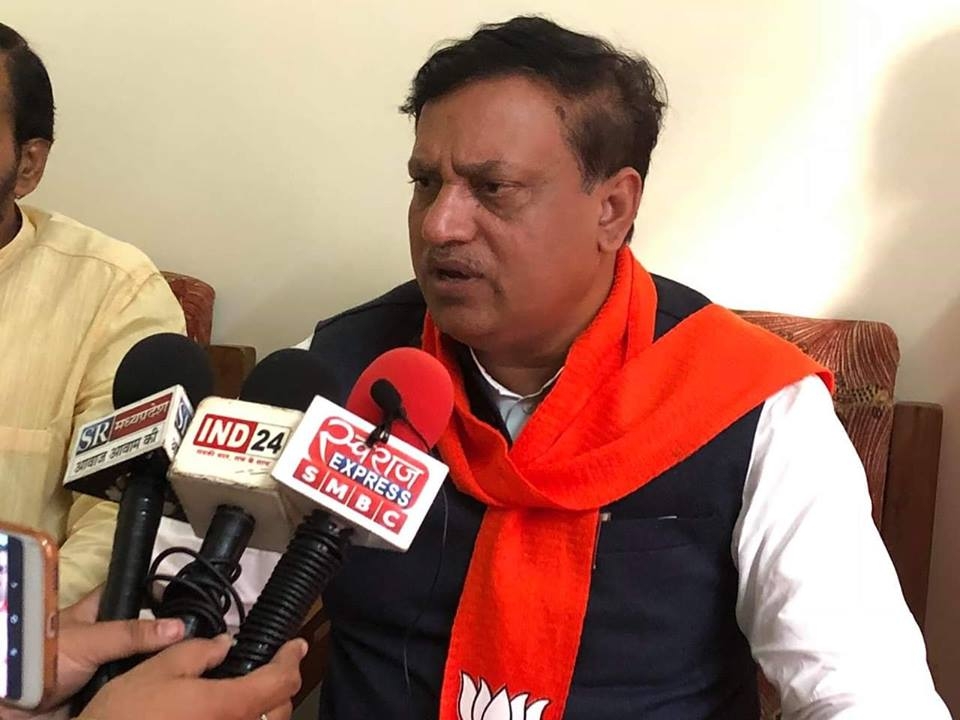 Bhadoria is also the state vice president for the BJP in Madhya Pradesh.

He had taken part in a Cabinet meeting on Wednesday. And a day before, he accompanied Chief Minister Shivraj Singh Chouhan and BJP State president V.D. Sharma in a special flight to Lucknow to pay respects to Governor Lalji Tandon who died there.

“I have been found COVID-19 positive,” Mr. Bhadoria said in a video message. “Although I didn’t have any symptoms, just a bit of a sore throat, I got tested. Around 12.30 a.m., I got the report after which I got myself admitted to a hospital at night. By god’s grace, I am feeling better,” he said in a video.

With 14 more people succumbing to the viral infection, the death toll went up to 770.

Of them, two fatalities each were reported from Bhopal, Sagar and Satna while one patient each died in Indore, Gwalior, Jabalpur, Mandsaur, Betul, Chhatapur, Sehore and Damoh, officials said.

A total of 565 people were discharged from hospitals during the day, taking the number of recovered cases in the state to 16,836.

At 157, Bhopal reported the highest number of cases in the day, followed by 114 in Indore and 43 in Gwalior, they said.

No new coronavirus case was reported from nine districts since Tuesday evening.

All 52 districts have active cases on Wednesday, health bulletin said.