With Tuesday’s cases, the positivity rate shot up to 3.91% which was once again double Monday’s positivity rate. The number of positive cases in the city has now gone up to 1,54,437.
Staff Reporter 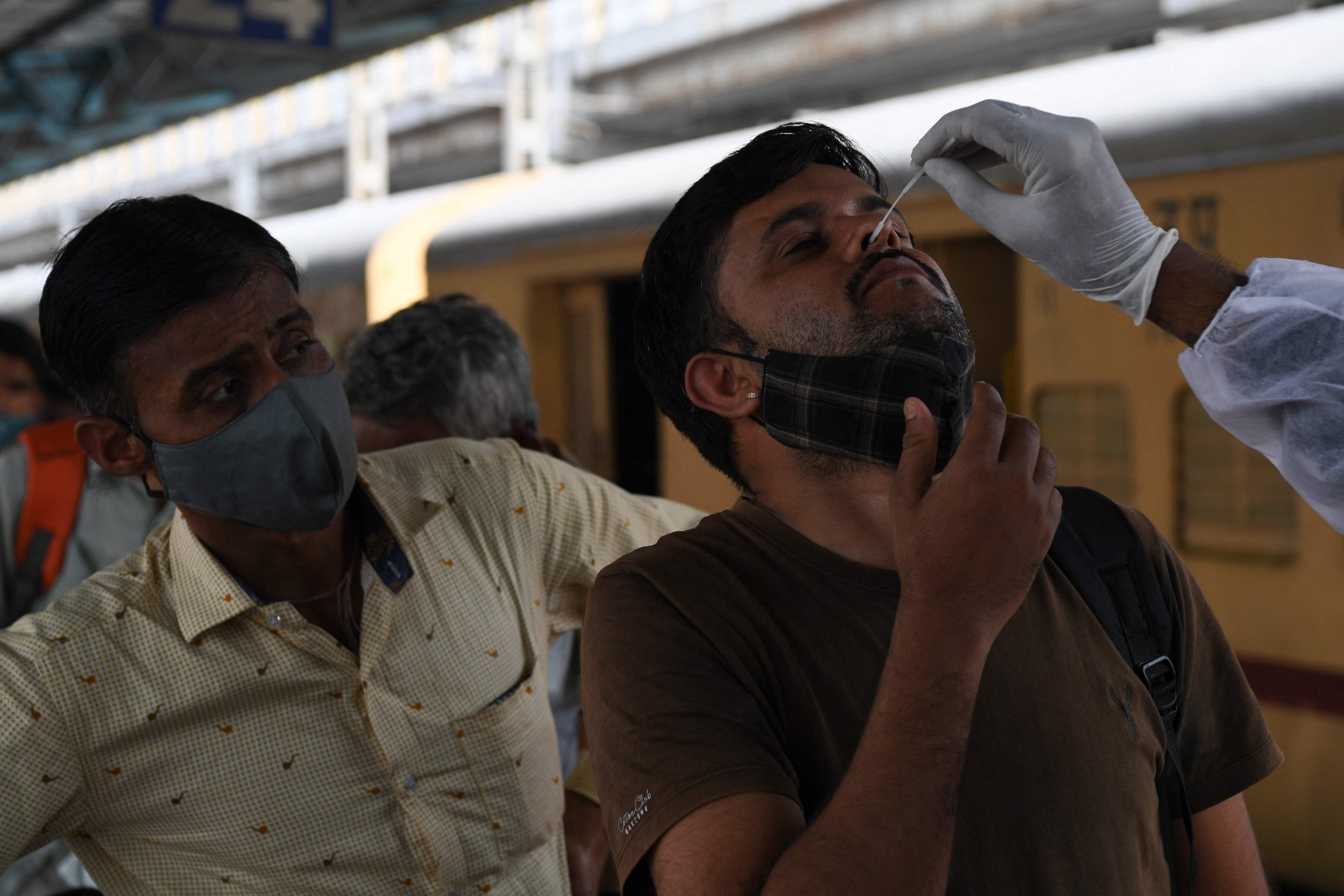 Indore (Madhya Pradesh): Indore reported 319 fresh Covid cases on Tuesday as 8,149 samples were put to test. The number of cases was 2.34 times more than Monday. One Covid death too was reported during the day, taking toll to 1,397.

With Tuesday’s cases, positivity rate shot up to 3.91% which was once again double of Monday’s positivity rate. Number of positive cases in the city has now gone up to 1,54,437.

Number of active cases too has shot up to 820 as only 48 patients were discharged on Tuesday.

Home Minister Narottam Mishra tweeted, "Half of the cases found in Indore are of Omicron and half of Delta variant."

Meanwhile, Datia’s collector and his family along with Union Civil Aviation minister’s PA and doctor too have tested positive for corona.