CM discusses efforts made to control Naxalism in Madhya Pradesh 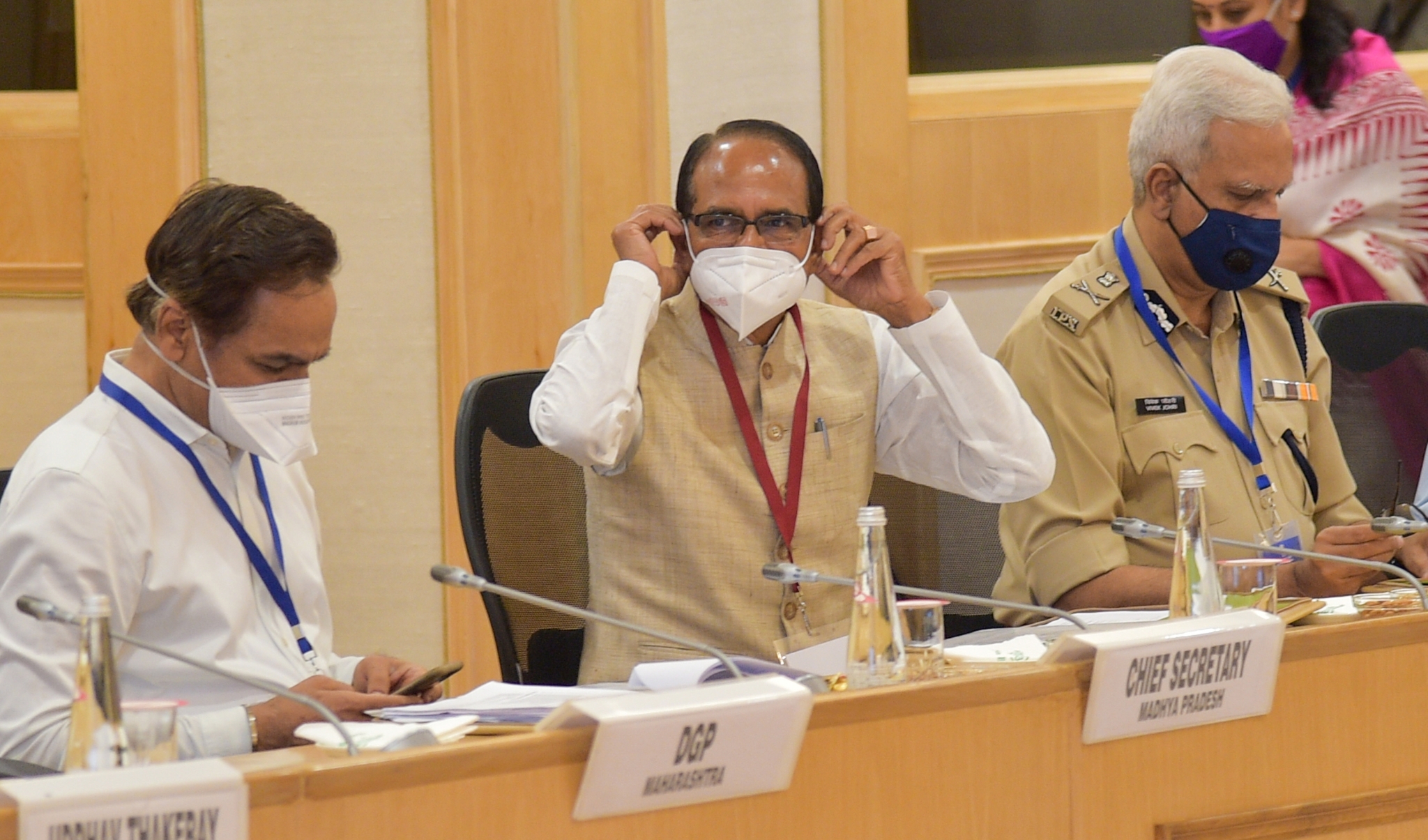 Chouhan said Rs 802 crore were paid by providing employment to 12 lakh workers in Naxal affected districts in 2020-21. In last 5 years, infrastructure construction works worth Rs 375 crore were carried out.

Besides, Naxalites carrying award on their heads were killed. Many were arrested.

In last five years, the state government constructed 430 km of roads and 14 bridges by spending Rs 375 crore from its resources. Apart from this, 1405 km of roads have been built in naxal-affected districts under Madhya Pradesh Rural Connectivity Scheme and Pradhan Mantri Gram Sadak Yojana at the cost of Rs 72 crore.  According to Chouhan, 2.74 lakh families have been connected with groups by forming 23,113 women self-help groups in Balaghat, Mandla and Dindori districts. These groups are also working in non-agriculture sector along with marketing of advanced farming, animal husbandry products. Through Udyog Mitra policy, employment fairs and self-employment schemes, employment was provided to 10,341 people in Balaghat, Mandla and Dindori districts since April 1, 2020.

During the investors’ meet held in Balaghat on August 18, 2021, 16 industrialists have agreed to to make an investment of Rs 2,800 crore. This will provide employment to 4,000 people in the area. Besides, an investment of about Rs 300 crore was agreed upon for 54 MSME units.

Search operation and area domination has been increased in the state that killed 7 naxalites and arrested three Naxalites in the last three years.