He will discuss the issue with divisional commissioners, inspectors-general of police and superintendents of police.
Staff Reporter 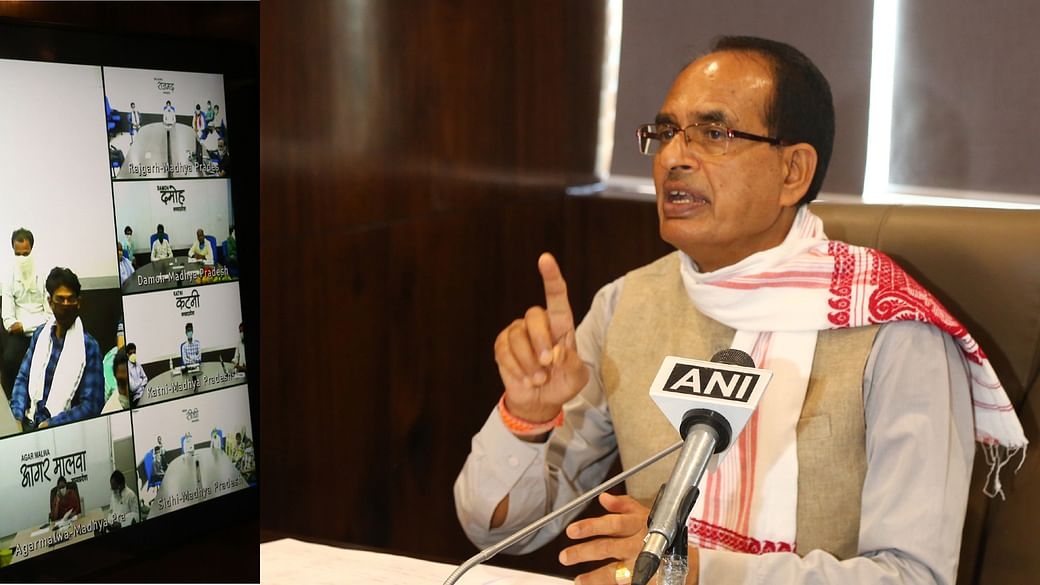 BHOPAL: Chief Minister Shivraj Singh Chouhan is going to hold a video conference on Monday to stop sale of illicit liquor. The CM will discuss the issue with divisional commissioners, inspectors-general of police, and superintendents of police.

The chief minister will take a feedback on the action being taken against the liquor mafia and give a message that stern action should be taken to stop the sale of illicit liquor.