When he saw the woman indulging in obscene acts, the MLA disconnected the phone immediately.

Based on the complaint of legislator Neeraj Dixit, who represents the Maharajpur Assembly seat in Chhatarpur, the police have registered a case |

Chhatarpur (Madhya Pradesh): A Congress MLA here in Madhya Pradesh has lodged a police complaint alleging that an unidentified woman made a video call to him and performed obscene acts, and later tried to blackmail him with the clip, a police official said.

Based on the complaint of legislator Neeraj Dixit, who represents the Maharajpur Assembly seat in Chhatarpur, the police have registered a case, Deputy Superintendent of Police Shashank Jain told reporters on Tuesday.

“MLA Neeraj Dixit has submitted an application at Garhi Malehara police station that an unidentified woman recently made a video call on his personal number. The woman allegedly performed obscene acts and recorded the video call. Later, she started blackmailing him on the basis of the video,” Jain said.

He said the MLA in his complaint mentioned that he received the video call from an unidentified number, but he attended it thinking someone from his constituency had called him to share a problem.

Dixit earlier also received SMSes from the number, the official said. Asked how much money the woman demanded, the official said such details are yet to come out and an investigation into the case is underway.

Based on the complaint, a case was registered under section 385 (extortion) of the Indian Penal Code (IPC) and relevant provisions of the Information Technology Act, he said. The official said such cyber crimes were very common these days.

The MLA could not be contacted for his comments. However, his representative Bali Chaurasia said the legislator received the call four-five days back when he was sitting with his family.

He took the call thinking it was from someone in his Assembly segment. But, when he saw the woman indulging in obscene acts, the MLA disconnected the phone immediately, Chaurasia said. 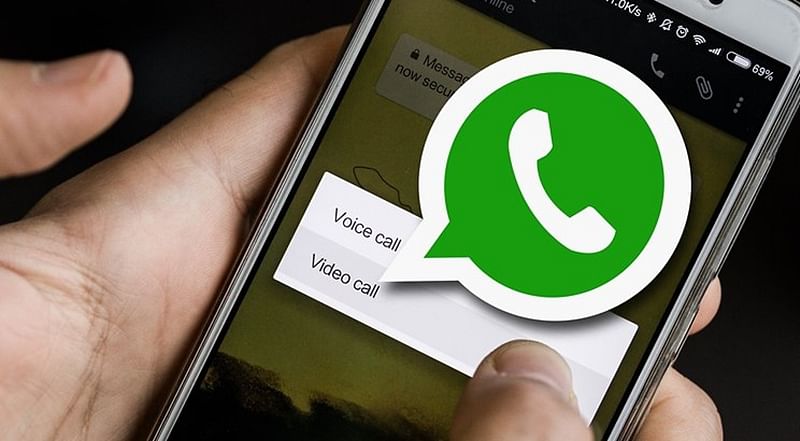