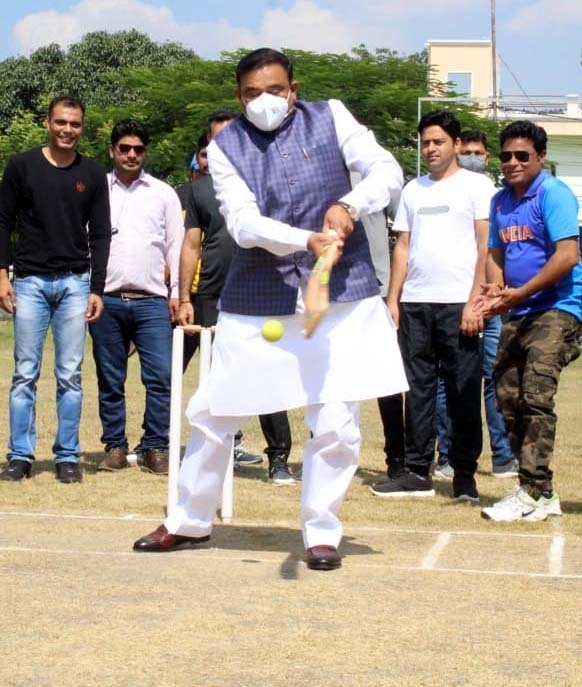 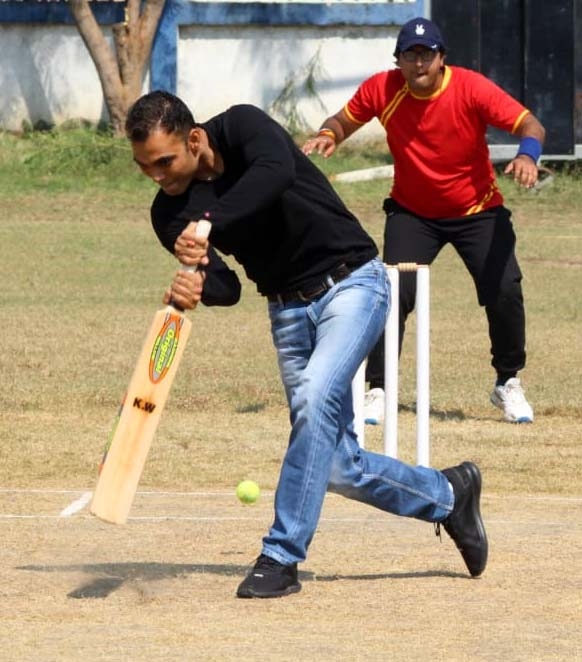 The Journalists XI set the target of 62 for the administrators who batted first. Choudhary scored 34 runs and eased the chase for the team. Yadav then maintained the streak and did not stop until he won the match for his team.

The entire team lifted Choudhary on their shoulders to appreciate his performance. Lavania said the next match will be played at Bhanpur Khanti, which now wears a clean look after removal of dumped garbage. 'The world is watching': Ahead of #INDvPAK, excited netizens send love and luck to cricketers
Advertisement