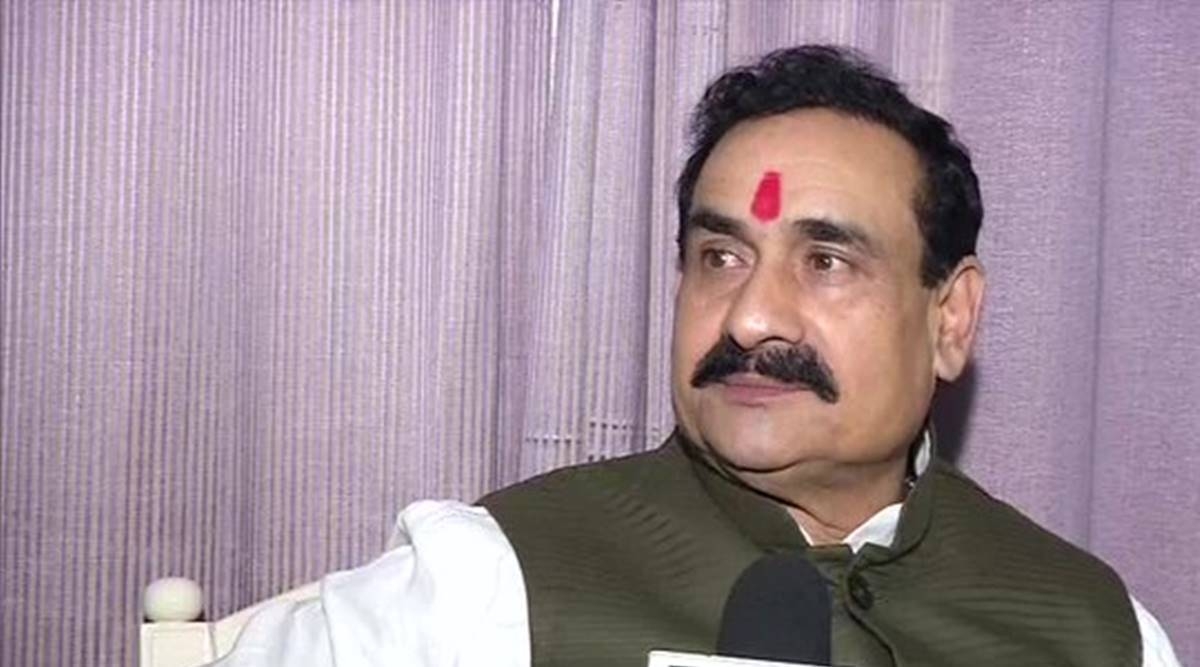 A day after Bajrang Dal activists ransacked the set of the web series Ashram-3, beat up its crew members and threw ink on director-producer Praksh Jha, Madhya Pradesh Home Minister Narottam Mishra said on Monday that the state government will introduce changes in its policy giving permissions for film shoots in the state. “New guidelines will be drafted regarding film shoots in Madhya Pradesh,” the minister declared. “No one will be allowed to portray Hindu culture in a bad manner.”

He said under new guidelines, the director would have to submit the script to the government to ensure that the sentiments of the people are not hurt. Mishra also objected to the title of the web series. “Why do they always portray Hinduism and Hindu Gods in a wrongful manner? They don't have the courage to do the same with other religions,” he said.

A group of religious leaders have also come out against Prakash Jha and Ashram-3, which is being shooting in the Arera Hills area of Bhopal. On Monday, the religious leaders met Bhopal MP Sadhvi Pragya Thakur and demanded that the shoot for the web series be stopped.

Earlier, on Sunday evening, several Bajrang Dal members went on the rampage on the set of Ashram-3, claiming the web series was hurting the sentiments of Hindus.

The Bhopal Police, meanwhile, have arrested four people. Confirming the arrest, the DIG, Bhopal, Arshad Wali, said: “The situation is under control now. We have assured the director and members of his team that they are safe here.” He added that the incident was being investigated. 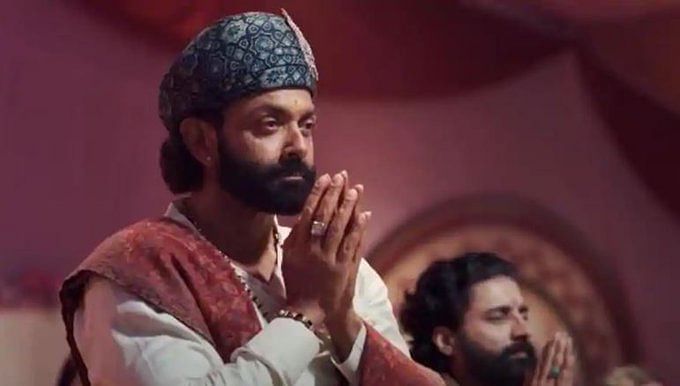