On Friday, a meeting of bypoll coordination committee was held and after that, aspirants began reaching the party office.
Staff Reporter 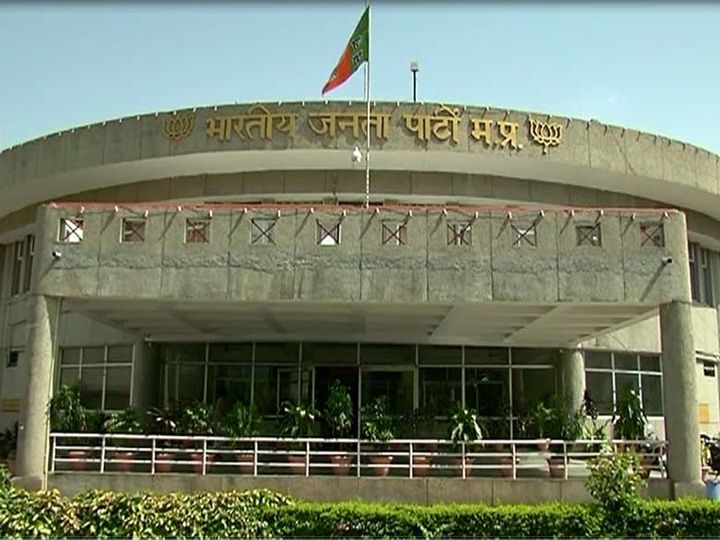 Bhopal (Madhya Pradesh): Ticket seekers from Khandwa parliamentary constituency, three state assembly constituencies of Jobat, Prathvipur and Raigaon made a beeline at BJP office on Saturday to claim their candidature from respective constituencies.

On Friday, a meeting of bypoll coordination committee was held and after that, aspirants began reaching the party office.

Two possible candidates from Prathvipur Roashni Yadav and MLA Anita Nakya also reached BJP office to stake their claim. Yadav told mediapersons that party will take the decision, which she will follow.

The supporters of former Indore mayor Krishna Murari Moghe also reached BJP office and claimed the ticket for him from Khandwa parliamentary constituency, which he represented in 2004. 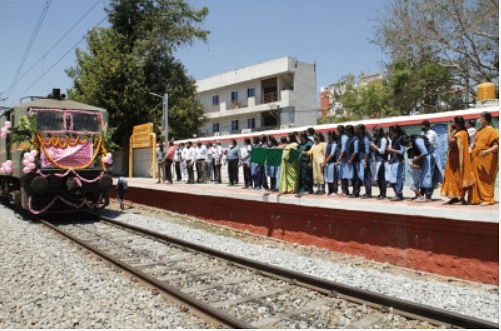