As many as 3,129 cases of irregular ticket passengers were caught from which Rs 15, 58,770 including fare and fine were recovered |
Follow us on

Bhopal(Madhya Pradesh): Over 14,000 cases of travelling without ticket, improper ticket and unbooked baggage have been reported in last 10 days. Railways earned Rs 87 lakh revenue in 10 days, according to Bhopal Division Railway officials.

During this period, 10,874 cases of passengers travelling without tickets were reported from which Rs 71,22,195 including fare and fine were recovered.

As many as 3,129 cases of irregular ticket passengers were caught from which Rs 15, 58,770 including fare and fine were recovered. Similarly, 162 cases of travelling with unbooked luggage were reported from which Rs 26,915 was recovered.

In all, 14,165 cases of travelling without tickets, irregular tickets and travelling with unbooked items were caught during intensive ticket checking from which revenue of Rs 87,07,880 was received.

Out of this, 1457 cases of traveling without tickets, irregular tickets and unbooked luggage were caught during the ticket checking done on September 26, 2022. The highest revenue received in ticket checking on single day is Rs 9.40 lakh. 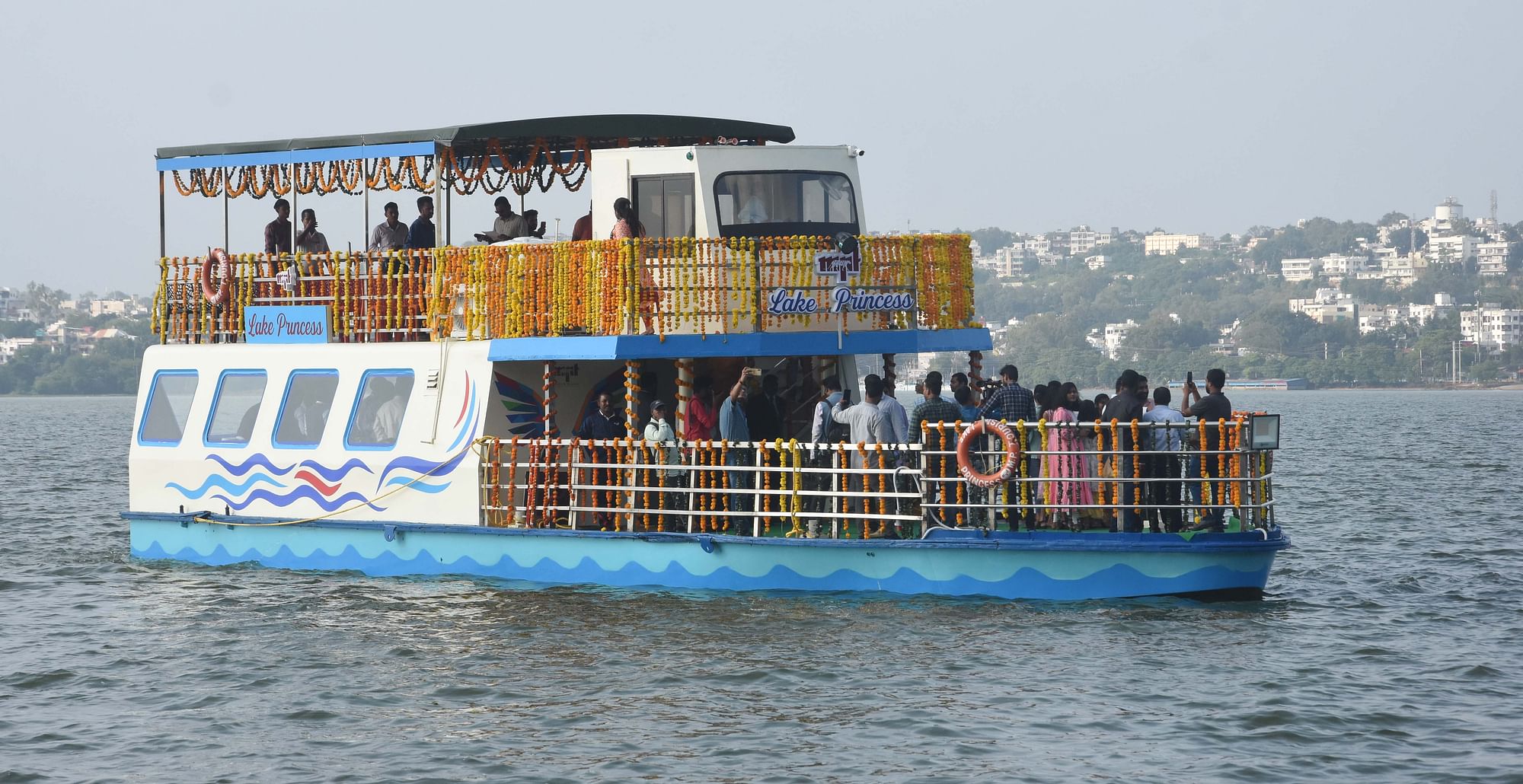 Bhopal: BJP rolls up its sleeves for the upcoming elections

Bhopal: Sports culture in Kashmir is as good as any other region, says boxer Ranjeet Singh