Bhopal: ‘Zero waste’ Ijtema aspiring to get into Guinness Book of World Records

Waste generated during event is converted into energy or a positive product.
Staff Reporter 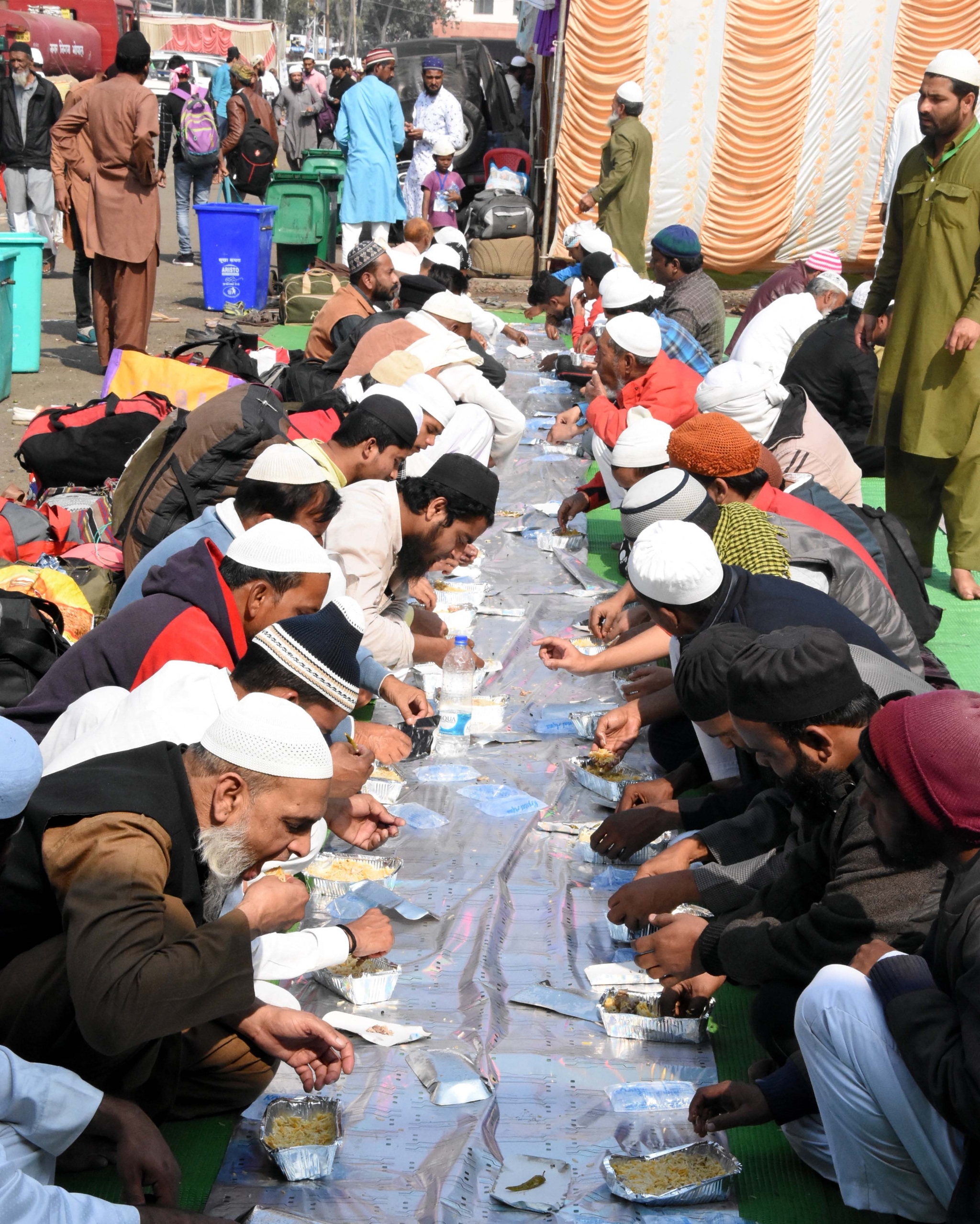 BHOPAL: The 72nd International Islamic Congregation, IJtema being held in Bhopal is garnering attention this year because of its unique Swachhta pitch- a ‘Zero Waste’ event. A team of four people are documenting the event to get it into the Guinness Book of World Records.

Organizers of the Ijtema have planned it in a manner that all the waste generated during the event is converted into energy or a positive product. The project has earned the attention of the Bhopal Municipal Corporation as well.

Teams from the UNDP (United Nations Development Programme) and other concerned agencies including Urban Development Department inspected the venue and observed the best practices adopted in the event. These practices include water treatment after use, waste converted to electricity and recycling the plastic waste.

BMC commissioner, Vijay Dutta confirmed that all the processes adopted in the event are being documented to make it into the Guinness Book of World Records.

Ijtema organizers had banned the use of tobacco products in 2013. Later, use of plastic was discouraged in the event. In the last two years, reuse of plastic waste was introduced with on-site establishment of material recovery facility, said Ijtema committee spokesperson, Atiq-ul-Islam.

Around one million people attend the congregation every year, making it one of the biggest event of Madhya Pradesh. This year the three day event has been increased by a day starting November 22 that will conclude on November 25.

An energy plant has been installed at the Ijtema site that converts solid waste to produce biogas. About 100 kg of gas is being produced facilitating about 55 food stalls.

Around 4 tons of green waste per day is collected each day. Green waste has been placed in a pit and would be converted into compost pit.

On site, material recovery facility is expected to collect 1.5 ton plastic waste each day. The plastic collected would be shred and sold for various purposes, including road construction