He also wrote that collector Shivraj Verma and chief minister Shivraj Singh Chouhan belong to same community. While Verma’s wife is secretary of Kirar Mahasabha, CM’s wife is its president.

Upset over eight transfers in just four years of his career, a young IAS officer of Madhya Pradesh cadre has demanded three-year deputation in Maharashtra |

Bhopal (Madhya Pradesh): Upset over eight transfers in just four years of his career, a young IAS officer of Madhya Pradesh cadre has demanded to go on a three-year deputation to Maharashtra.

The 2014 batch IAS officer, Lokesh Kumar Jangid, was recently transferred from post of additional collector in Barwani to Rajya Siksha Kendra in Bhopal as deputy director.

Sources said Jangid, who was also Covid-19 incharge in Barwani district, had traced corruption in purchase of oxygen concentrators and was to conduct a probe, when he was transferred.

In a group chat, he accused Barwani collector of back-stabing. Some screenshots of Madhya Pradesh IAS Association WhatsApp group chats also went viral on social media on Wednesday. In one chat, Jangid blamed Barwani collector Shivraj Verma for his transfer. He said Verma was unable to indulge in corruption and that is why he complained to chief minister against him.

He also wrote that Shivraj Verma and chief minister Shivraj Singh Chouhan are from same community. While Verma’s wife is secretary of Kirar Mahasabha, CM’s wife is its president.

“Waise bhi dissent kuchla ja rha hai is nizaam mein, app bhi kuchal do,” he wrote replying to Kesari. He also wrote that those with integrity get thrown in secretariat on transfer.

Sources said Jangid has written a letter to Department of Personnel and Training and demanded deputation in Maharashtra Cadre citing family issues.

When contacted, Madhya Pradesh IAS Officers Association president ICP Kesari said Lokesh Kumar Jangid has been persuaded and has asked to express his grievances at right forum so that they can be reddressed. 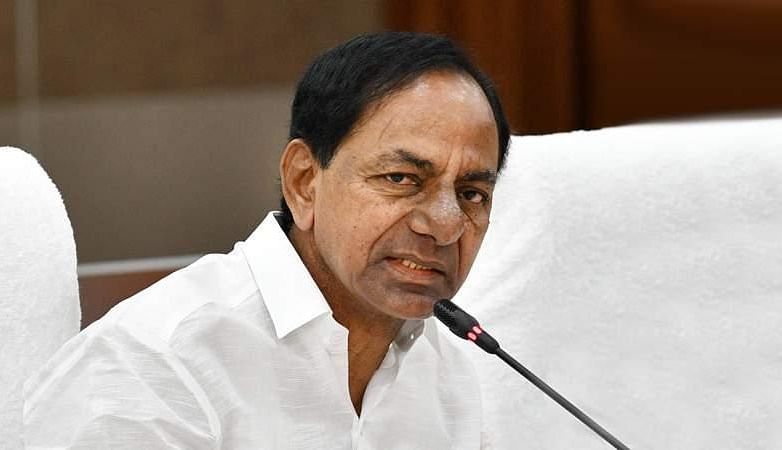