An hour before she jumped, the woman had dropped a message to her brother about the loss.
Staff Reporter 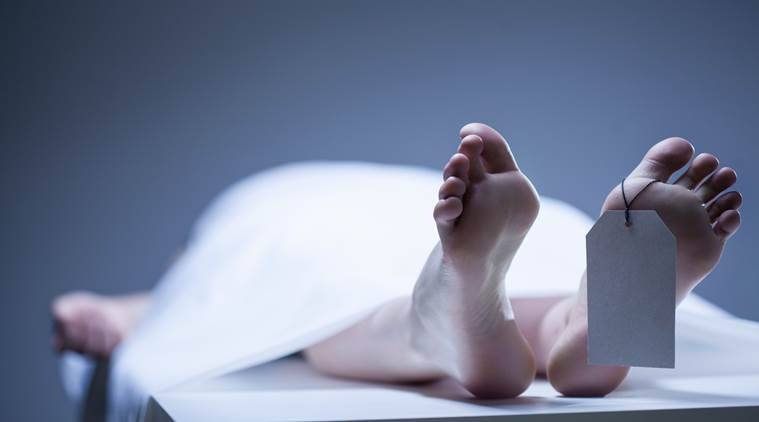 Bhopal: A 26-year-old woman allegedly committed suicide by jumping from the 6th floor in an apartment in Kolar after losing Rs 5 lakh in online trading, police said.

According to police, she had dropped a message to her brother about the loss, an hour before she jumped. She was lying on road and was spotted by onlookers at about 6.30 am on Saturday.

The deceased Aditi Raghuvanshi lived on fourth floor in an apartment in Singapore City. She would take tuitions and lived with her elder brother, his wife and mother.

The Kolar police said Aditi dropped a message on her brother’s mobile phone that she lost Rs 5 lakh in an online trade and was unable to recover the amount.

Kolar police station incharge Chandrakant Patel said girl’s family did not find her in house and searched her. As they went upstairs, they found a crowd beneath.

They went to the spot and rushed her to a nearby hospital from where she was referred to JP hospital. There, she was declared brought dead. Police were informed and a case was registered while the body was taken for post-mortem.

The police recorded statements of her family members who revealed that they were not aware where did she lose the amount.