In the category of painting competition for students of Class 9-12, Priya Yadav bagged first prize, Munner Fatima got second prize and third prize was given to Vehan. 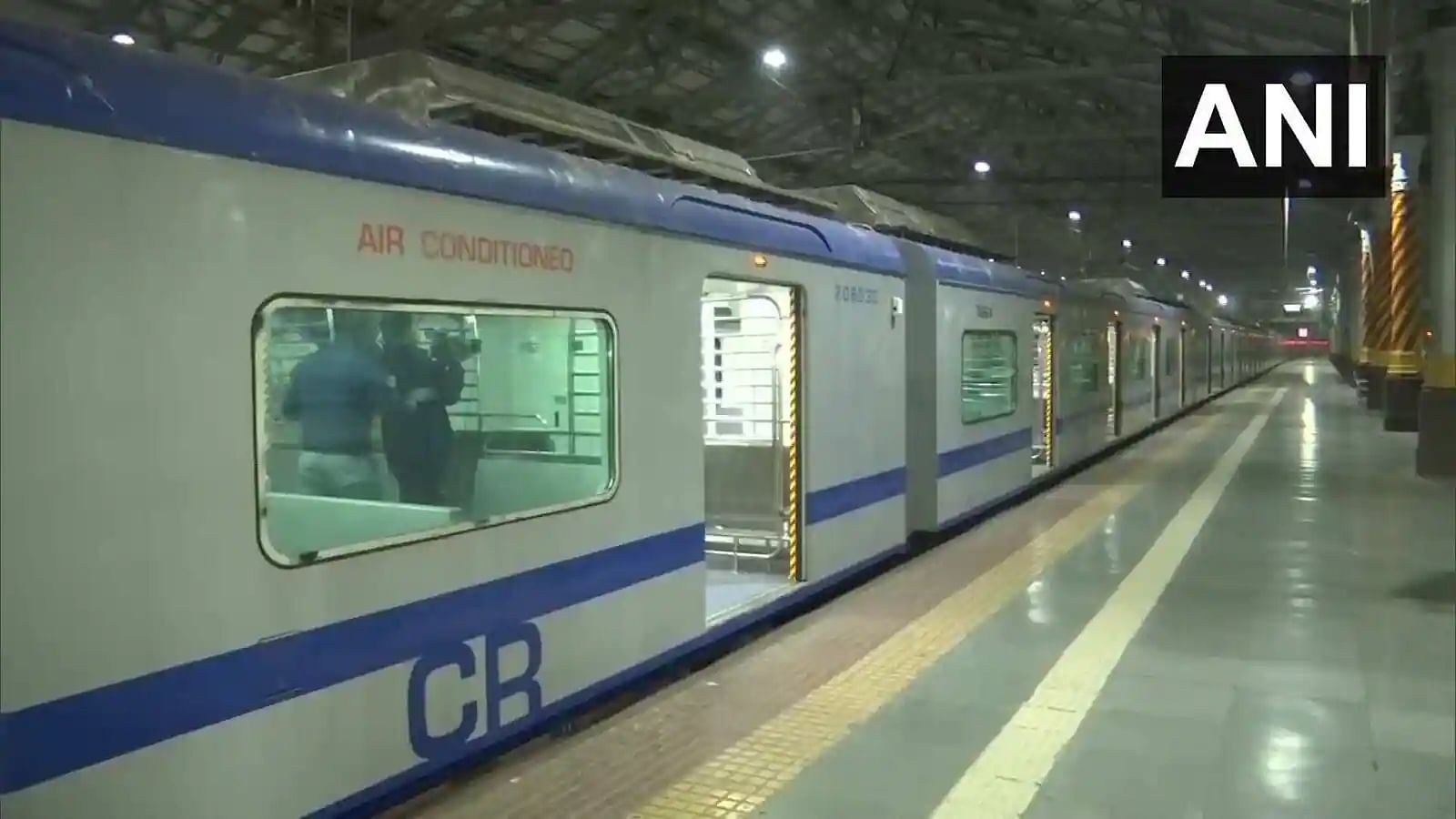