Nath said he would be concentrating on the preparation for Madhya Pradesh assembly elections, instead of poll-bound states such as Gujarat and Himachal Pradesh.

Bhopal (Madhya Pradesh): Veteran Congress leader and president of the party's Madhya Pradesh unit, Kamal Nath on Wednesday reiterated that he is not interested to become the AICC president, adding that he wishes to focus on the upcoming assembly elections in the state.

Nath said he would be concentrating on the preparation for Madhya Pradesh assembly elections, instead of poll-bound states such as Gujarat and Himachal Pradesh.

The former chief minister said he has made it clear right from the beginning that he would focus on the Madhya Pradesh assembly elections scheduled to be held in 2023.

"I don't want to divert my focus from Madhya Pradesh. The elections are to held next year. I don't want to interfere or get involved in this. It will take up a whole month," he said.

Nath also distanced himself from making any remarks either on his senior colleague -- Rajasthan Chief Minister Ashok Gehlot, or his former Cabinet colleague Sachin Pilot, amid the crisis the Congress is currently dealing with in Rajasthan.

"Both Pilot and Gehlot are my friends. I won't get into this," he said.

However, he said he would come forward to mediate between the two leaders in the interest of the Congress party.

Regarding the crisis in Rajasthan Congress, Nath said he believed that "3-4 persons were guilty of indiscipline", referring to the rebellion by Ashok Gehlot's loyalists over reports that his rival Sachin Pilot could replace him as Rajasthan Chief Minister.

"At least 3-4 persons did not behave in a disciplined manner. Our leaders have presented a report to Sonia Gandhi," Nath said two days after he met Congress interim chief Sonia Gandhi at the party headquarters in Delhi. 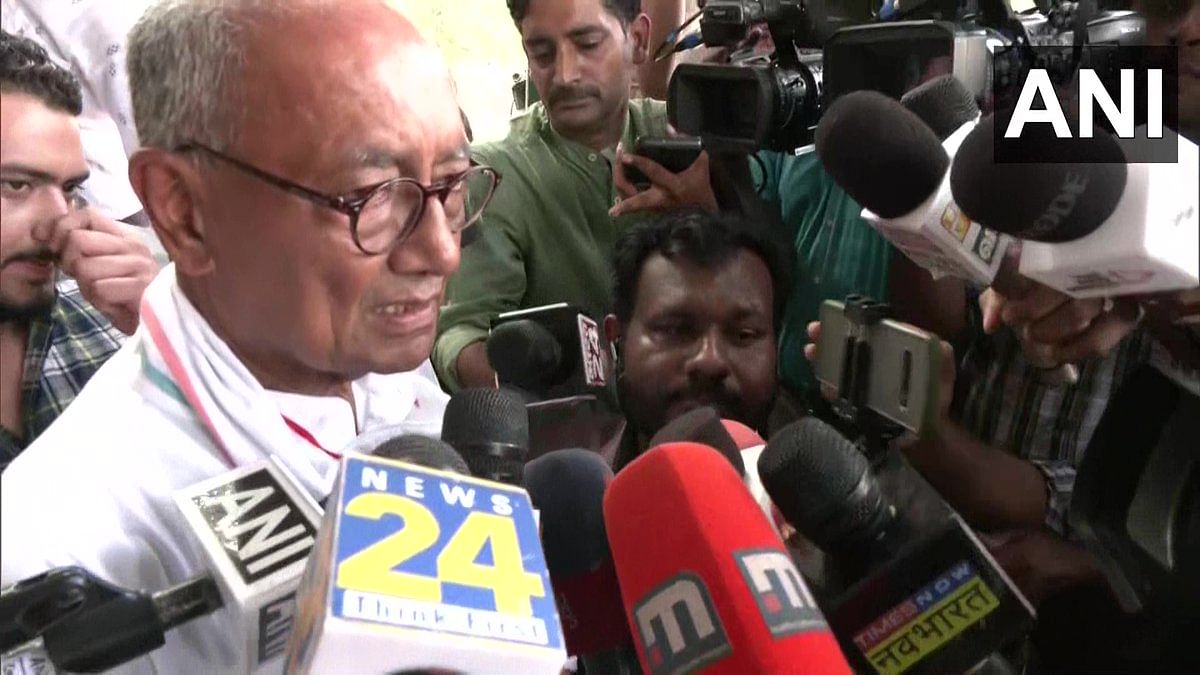