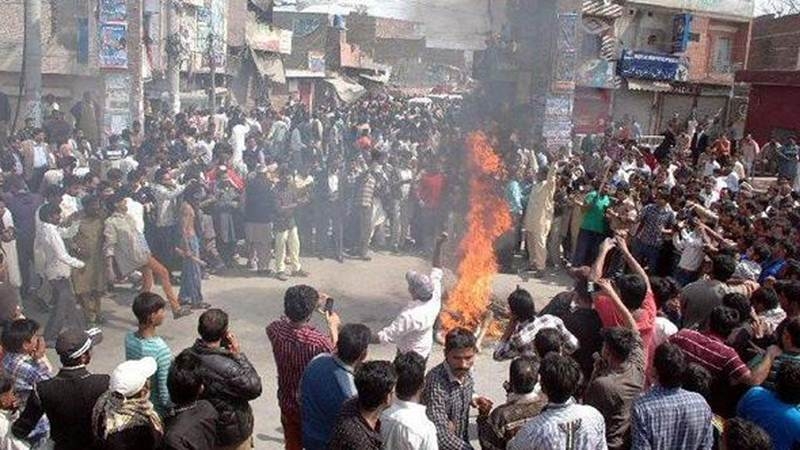 BHOPAL: Violence and economic disparity are the basic problems the country is facing today, said social activist and Gandhian Radha Behn Bhatt in an interaction with Free Press.  The 85-year-old Gandhian, who was also nominated for the Nobel Peace Prize in 2014 said national unity was top priority of Gandhi Ji. “But nowadays, the incidents of mob lynching and Hindu-Muslim riots have increased,” said Bhatt, who was in the city to attend an event ‘Jai Jagat Samvad’ at Gandhi Bhawan on Monday.

“I think it’s the reason behind the rise in the number of fundamentalist organizations in our country. Earlier, its number was only one,” she added. “People of our country need to be more alert to curb or stop such situation,” the Gandhian said.  Bhatt has been honoured with many awards like Janki Devi Bajaj, Godavari, Indira Priyadarshini, and Muni Santbal, for her contribution to spreading Gandhian thoughts . She also took part in various agitations including the Chipko Movement during 1970-90 went to jail many a time.

About the Kashmir Issue and Indo-Pak relations, Bhatt said, “If Gandhi Ji were alive, the problems would have been solved through his non-violence weapon. Ganndhiji was killed because he believed in Hindu-Muslim Unity. War is no solution. It is evident that all the wars ended through dialogues,” Bhatt asserted. “Nowadays, the rich are becoming richer and the poor the poorer. It is not according to the Ghandian ideology. Governments give privilege to capitalists and industrialists not farmer and labourers,” she said.  About women’s safety, the social activist said, “It’s worse now. It can be solved through collective effort of society and police. Moral setup, joint family, good parenting and social awareness can play important role in it.”

‘Jai Jagat 2020’ from October 2
A global peace campaign ‘Jai Jagat 2020,’ will start from October 2, 2019 from Rajghat , New Delhi. To celebrate Gandhi’s 150th birth centenary, the march will enrol 150 marchers from 17 countries and backgrounds. The walk will promote non-violent action for positive change. Each person can walk for a minimum of one month and for as long as they please. The march will begin from India, followed by Geneva. It will end at Switzerland. It is being coordinated by Ekta Europe, Ekta Parishad and IGINP. Preparation on the project has been doing for past five years