Bhopal (Madhya Pradesh: Dhoti-clad youngsters playing cricket with commentary in Sanskrit relayed from the background is something which is quite unusual, but it happened in the city on Monday.

All of them wake up at the cockcrow to learn Vedic scriptures every day. But on Monday, they got up for a different purpose – to play cricket at Ankur stadium.

Batters donning Dhotis and Kurtas were hitting ‘kandukas’ with their ‘pattas’. The players had ‘tilaks’ on their foreheads and Rudraksh Malas around their necks.

As the commentator Ankur Pandey went, “Chaturdhanakankah, Shaddhavanankah Labdhah (fours and sixes),” the stadium cheered at its loudest. The players in the field were seen conversing in Sanskrit, too

Sanskriti Bachao Manch organised the event for the practising young Brahmins on the occasion of the birth anniversary of Maharshi Mahesh Yogi. The tournament was launched last year, making this the second edition of ‘Vedic Cricket’.

The tournament kick started with a Brahmin chanting shlokas from the Veda. Instead of the toss, the coordinator recited a Sanskrit verse and chose the winner through ‘Chit Aur Pat’ method.

Pandey said, “Following the footsteps of our Guru, we have organised the tournament in Sanskrit language to ensure that the culture remains alive and booms even in this new era.”

The tournament will conclude on January 20 and the winner would receive a cash prize of Rs 11,000.

Chandrashekhar Tiwari from Sanskriti Bachao Manch said, “Our Vedas are our identity and we cannot let them fade with time. We will revive them and give them global identity.

Kapil Muni XI was defeated by Sansthan XI by 8 wickets in the first match of the tournament. 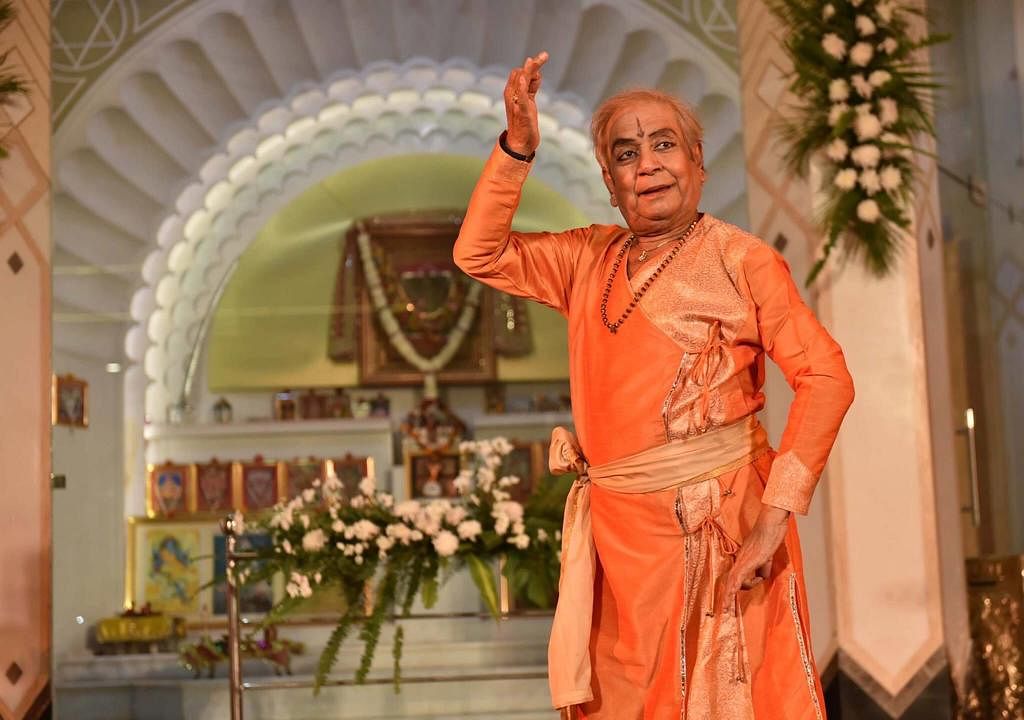 Bhopal: ‘He lent a new direction to kathak, was a great Guru’