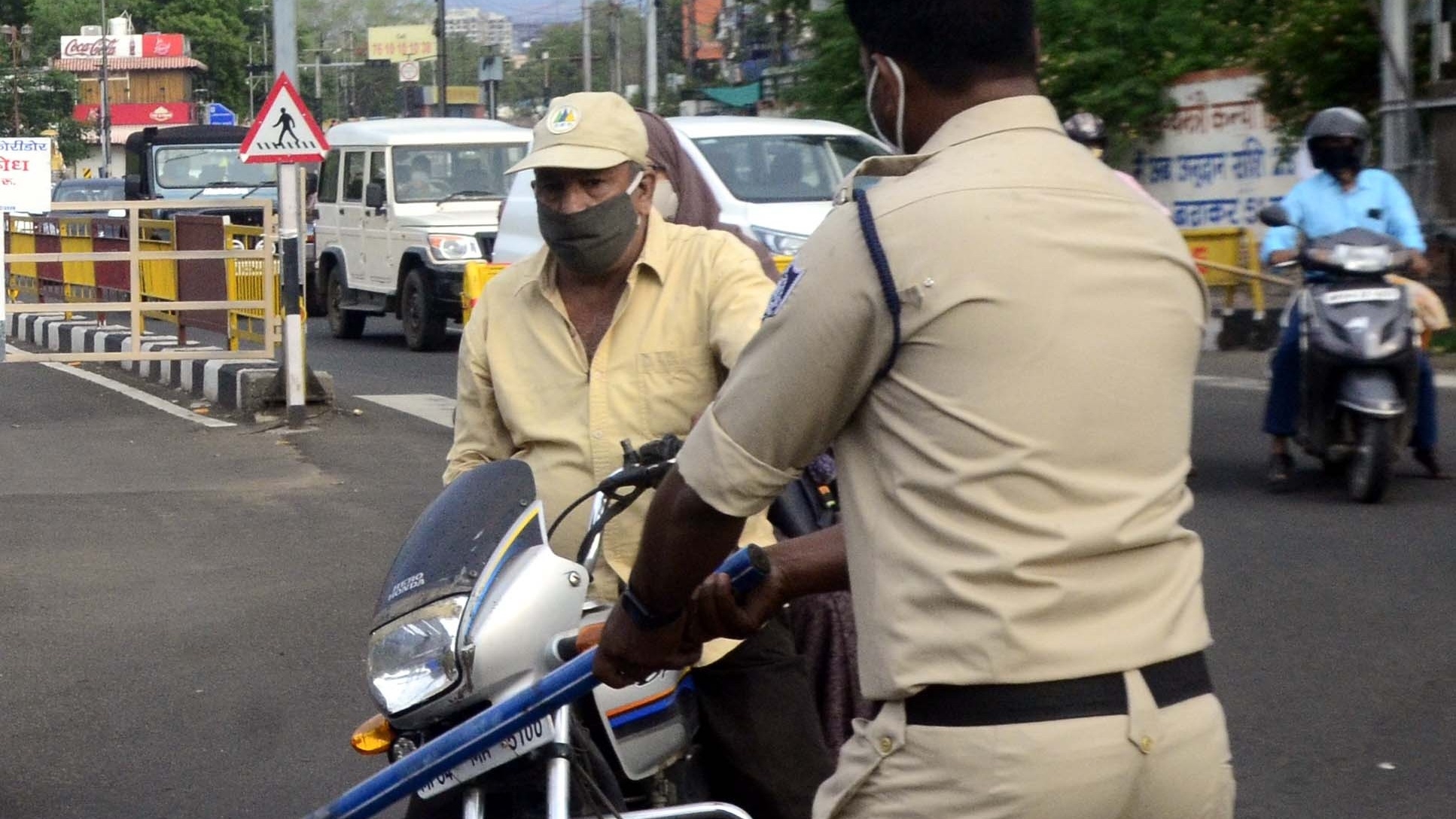 BHOPAL: As Covid-19 situation eases out, the state capital will be unlocked and the old glory of the market will be back from June 10. The only day lockdown will remain effective is Sunday. However, night curfew will remain in force from 8:00 pm to 6:00 am daily.

These decisions were taken during a meeting of administrative officials and traders at Smart City office on Monday.

Though market can officially be opened June 10, shutters will go up a day before but not for business purpose. It will for shopkeepers to ensure that they and their employees are inoculated against the virus. That day, market will open with a motivational slogan ìtika lagwao, dukan khulwaoî.

Following the June 1 graded unlocking, the administration had allowed only grocery shops and hardware stores to operate, while the cloth, Sarafa markets, electronics stores and others outlets remained closed.

As per the decision, hardware shops, building material, electrical shops will remain open till 6:00pm. Grocery, optical, milk, stationary will operate till 8:00pm. Wine shops have been told to down shutters by 11 11:00pm. Hotels and restaurant will remain closed, but take home facilities will be available.

New Market traders Association president Satish Gangrade said, ìThe administration has allowed reopening of the market from June 9. But on Wednesday no trading will be done and the shop owner said that all staffers get vaccinated against the Corona. Business will resume on full scale from June 10. It is after 60 days that markets will be opened fully.î

Kanhaiyalal Israni, president of Kapda Vyari Sangh, said, "Most of the restrictions are being lifted and all traders will be allowed to run business after nearly two months of lockdown. Markets will be opening on a positive note and let us hope that things will improve in the coming days. We are trying hard to maintain all Covid protocol in market."

When the graded unlocking was started on June 1, the textile traders had opposed the 25 % formula of the market reopening as their shops were not allowed to reopen then. Traders of Bairgarh and other traders had even called on DME minister Vishwas Sarang, who is district in-charge minister regarding Covid affairs, in this regard.

Initially, the decision was taken for graded unlocking dividing Bhopal into red, orange and green zones. Kolar and Govindpura areas were reported to be the most sensitive areas.

Corona positive rate in state capital has come down to 1.7 per cent. The city reported 131 fresh corona patients and three deaths on Sunday. When graded unlock was started on June 1, the city positive rate was 2.9 per cent with 191 single day corona count and two deaths.