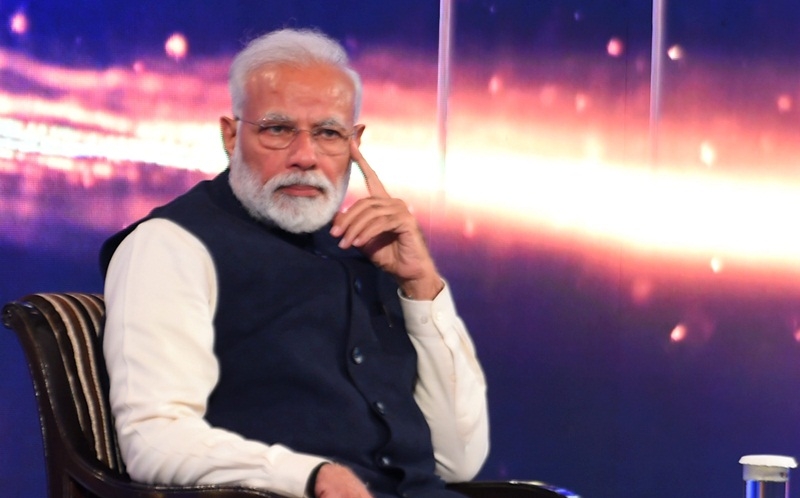 Bhopal: Hundreds of tribals gheraoed Barwani police station on Tuesday demanding FIR against PM Narendra Modi for non-payment of wages. In an application submitted to Barwani SP, the tribals, mainly labourers, claimed that they had not received any payment for work done under MGNREGA programme.  The MGNREGA stipulates that payment is made within 15 days. The Central government is responsible for its implementation. The application, signed by hundreds of labourers, said that as per the Act, as head of Central government Modi be held accountable for failure.

Application claimed that labourers had worked under the scheme owing to lack of other employment opportunities in the area. In absence of wages, upaid labourers were forced to indulge in ‘begaar’ (forced labour) which was illegal under the SC/ST Atrocities Act as well. The application demanded that PM be booked under IPC sections of 374, 166 and 420 and the SC/ST Atrocities Act.

Tribals demand FIR…
The application also demanded that the state government too be held accountable for its failure to uphold the law and be made co-accused in the case.  Jagrit Adivasi Dalit Sangthan has also also written to CM Kamal Nath, demanding proper implementation of law and disbursal of wages. In an emotional letter to PM, the Sangathan has asked him to release wages.
“Our biggest festival Bhagoriya is round the corner but we are yet to receive wages for work done three to four weeks back. A few have not been paid for over three months,” said Hari Singh, one of the labourers who has signed the complaint seeking FIR against PM.

“We have no option. We worked but didn’t get paid in violation of MGNREGA Act. Even SC/ST Atrocities Act was flouted. We have no other source of income therefore case should be registered against erring authority- which is the PM in this case,” said Walsingh another protester.