The accused entered the house and asked girl to accompany them. One of the accused slapped girl’s mother. Hearing commotion, locals arrived but by then, the accused managed to flee.

Bhopal (Madhya Pradesh): The district and sessions court on Wednesday, sentenced three persons to 1-year rigorous imprisonment for molesting a girl who was at her house. JMFC Ankita Srivastava passed the order.

Lalit Kushwaha, Bhupendra Thapa alias Bhaiyya Lal, Ritesh Joshi all residents of Ashoka Garden have been given rigorous imprisonment of 1 year under section 452, 354 of the IPC and 6 months under section 323/34 of the IPC, according to district public prosecution officials.

Additional district public prosecution officer (ADPO) Manoj Tripathi said that the victim was at the house with her maternal grandparents and brother at 10 am on January 2, 2013. Her mother had gone to distribute tiffin in the colony.

Ritesh Joshi, Lalit Kushwaha, came in motor cycles and called her but she refused to come out. Both the accused then entered the house, and the girl was asked to accompany them. Her brother opposed it and at that time Bhupendra Thapa also entered the house. Bhupendra grabbed her hand and started pulling her clothes.

Bhupendra Thapa, Lalit Kushwaha and Ritesh Joshi started abusing the girl’s maternal grandparents and brother and started beating them up. Thapa slapped the girl’s mother. Hearing a commotion, locals arrived but by then, the accused managed to flee, the ADPO added. 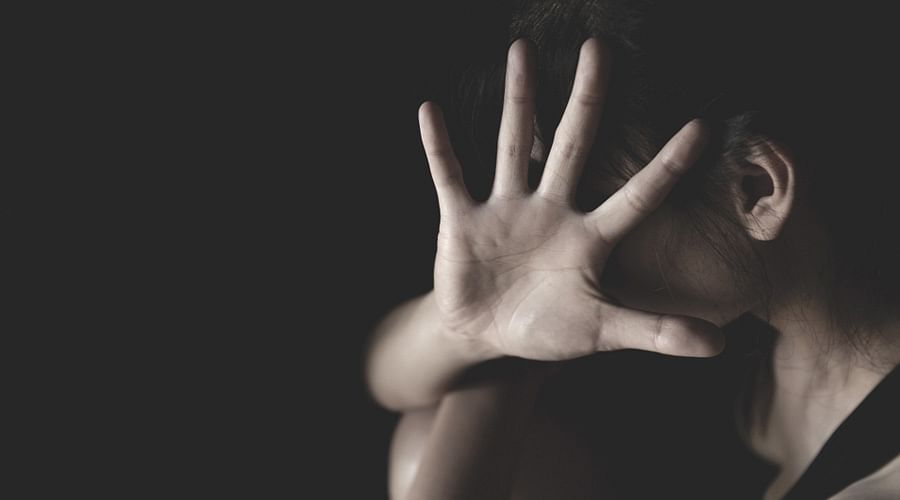