Bhopal: There was constant pressure on ultras to expand their base in Madhya Pradesh, say officials

According to officials, the position of the team while combing the area also helped avoid any casualty on its side.

Bhopal (Madhya Pradesh): The team of hawk force and police achieved massive success in Balaghat district in eliminating three top Maoists on Monday having once got to a wrong place. It was some further leads and evidence left by the Naxal group that led the team to the place where the team members had an encounter with the AK-47 carrying Maoists, as per officials in Balaghat district.

According to officials, the position of the team while combing the area also helped avoid any casualty on its side.

“The team was in a higher position and the Naxals, who started firing on seeing the team, were on the lower side. In the counter attack the three ultras were killed. Had the team been on the lower side the casualty on its side was unavoidable”, said one of the officers wanting not to be quoted.

Another officer said, “We couldn’t believe our luck when the dead bodies were identified and it turned out to be of topmost Maoists in the country- divisional committee member Nagesh who carried a reward of Rs 27 lakh and area commanders Manoj and Rame, both carrying a reward of Rs 14 lakh each. It hardly happens that police get not one but three top Maoists in a single encounter.”

He said there were many other Maoists along with these three commanders who fled the spot having seen the fate of their leaders.

The officer said Nagesh had about 62 cases of crime registered against him in Maharashtra alone. Being head of the area comprising Madhya Pradesh, Maharashtra and Chhattisgarh there was constant pressure on him by the top leadership of Maoists to expand base in the area.

Also, he said, the Maoists were not happy with the tribals in Balaghat as they felt the tribals in the district didn’t support them. This was the reason, he said, Balaghat witnessed several incidents of violence by the extremists in the past couple of years.

When contacted IG police (Anti-Naxal operation) Sajid Farid Shapoo said, “The team has recovered arms, ammunition and certain literature too from the spot. We are studying literature. It’s too early to say anything about the same.” 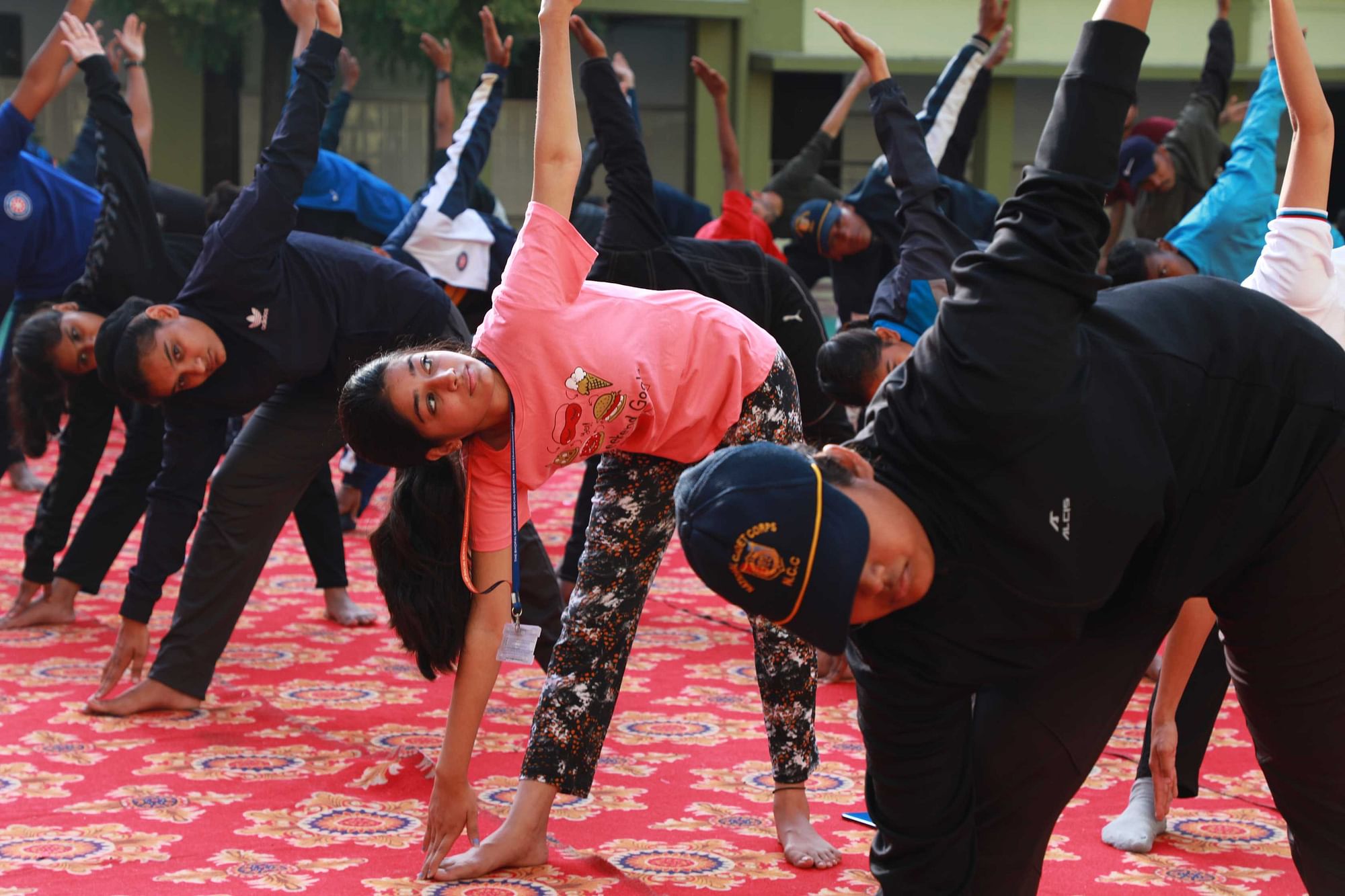 HomeBhopalBhopal: There was constant pressure on ultras to expand their base in Madhya Pradesh, say officials