Bhopal: Teacher gets taste of his own laddus prepared to kill rats, dies

The teacher, identified as GS Tomar, 57, a resident of Rajharsh colony in Kolar, was working for a private school in Bhopal.
Staff Reporter 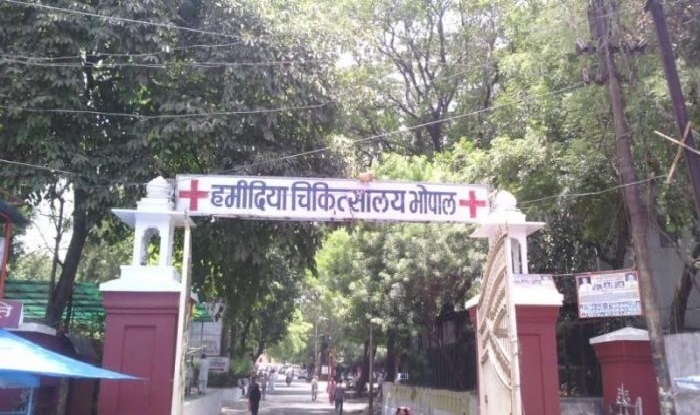 Bhopal (Madhya Pradesh): A school teacher prepared laddus laced with poison to kill rats, but he mistakenly consumed one and died, said sources on Thursday.

The teacher, identified as GS Tomar, 57, a resident of Rajharsh colony in Kolar, was working for a private school in Bhopal.

His family members told the police that Tomar had prepared laddu to kill the rats. On Monday, he went to kitchen and mistakenly consumed one laddus.

When his health began deteriorating, he was rushed to a nearby hospital. He was later discharged on Tuesday. On Wednesday, he again fell unconscious and was taken to Hamdia Hospital where he died during treatment on Thursday.

In charge of Kolar police station Chandrakant Patel said that a case had been registered and investigation was on.