Bhopal: Student hangs self to death, had made last call to mother

"The reason for suicide is yet to be ascertained. No suicide note was found from the incident spot," said a police official.

Bhopal (Madhya Pradesh): A student of class 10 hanged herself to death on Tuesday while she was alone at home. Hours before her death, she had called her mother saying that she is going to give her a surprise on her birthday.

She was rushed to the hospital by her family members where the doctors declared her brought dead.

The Kolar police handed over the body to the family members after the post-mortem on Wednesday.

"The reason for suicide is yet to be ascertained. No suicide note was found from the incident spot," said a police official.

The deceased 14-year-old Hiya Verma of Sunkhedi Kolar and daughter of Hitesh Verma was a student of class 10th in St. Joseph's Idgah Hills.

Her mother Chitra Verma is a dentist at Mansarovar Dental College.

According to the deceased's mother, she was in college at the time of the incident while Hiya was alone at home. "The day of the incident was my birthday. I called her up when she said that she has planned a surprise for me as my gift. The call got abruptly disconnected and even after several attempts, I could not reach her. I ran back home and found Hiya hanging on the noose."

Hiya's last talk on the phone was with mother Chitra. We have seized Hiya's phone from the spot. Till now, we have not got any specific information from the phone, said the Kolar police.

The deceased's parents were separated:

Chitra was separated from her husband and was living in Kolar with her daughter while her husband lived in Nehru Nagar. 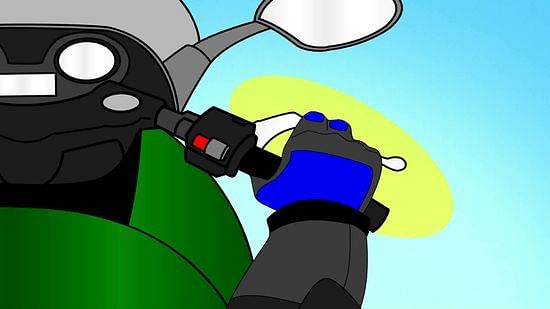 HomeBhopalBhopal: Student hangs self to death, had made last call to mother