Bhopal: Soft target: In 97.5 % cases, victims were known to rapists

Of 5599 rape victims, 140 were sexually assaulted by stranger
Staff Reporter 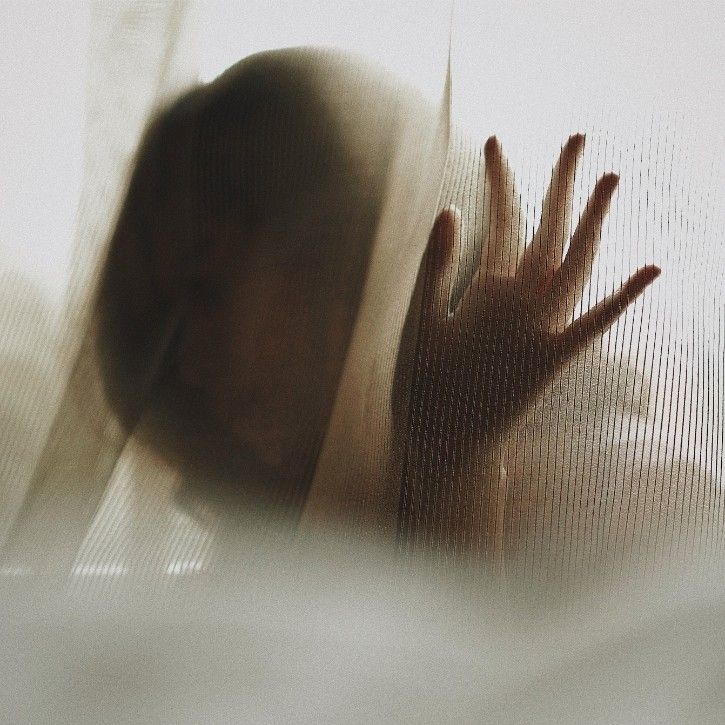 BHOPAL: Girl and women in state are actually are not safe at home and workplace, as 97.5 per cent of the rapes were committed by people known to victim.

Despite all preventive and corrective steps and all doable efforts, Madhya Pradesh for last many years has been reporting highest cases of sexual assault in the country. In the recently released data of National Crime Record Bureau for the year 2017, the state continued to be on the top in sexual violence cases.

As per the 2017 data, 5599 girls and women were raped in the state, highest in the country. However, the more disturbing fact is that of these 5459 – which constitutes 97.5% - were sexually assaulted by people known to them. 140 girl/women had become victim of unknown person.

The known and unknown offenders:

5459 (97.5%) rape cases were against acquaintances, friends, associates or relatives. In 593 (11%) cases, family member turned out to be the sexual offender.

In 2691 cases (50%) crime was committed by family friend, neighbour or employer and other known persons to the victim. While in 2140 cases (39%) friends, online friends, live-in partners on pretext of marriage and estrange husband were the offenders.

ADG crime against women Anvesh Manglam said that police are trying hard to bring the crime figure to zero, but the main problem is present at the homes. The data shows that out of 5599 cases of sexual offence, 140 girl\woman were raped by strangers, in rest of the cases the perpetrators were known to victims, said ADG. The police are performing their duties earnestly and even the ‘public police’ are playing active role in ensuring a check on crime, he added. “Family members have to be alert and ensure the safety of girl and woman. They should support the female members and ensure they face no harassment at institution or workplace. In case of any such unfortunate incident, the family should come forward and report the matter to authorities,” said the Manglam.

6. With 782 cases, Indore is fifth among metro cities reporting maximum cases of crime against children.