Bhopal: Six members of family drown while crossing bridge, were travelling in SUV

Bhopal (Madhya Pradesh): A family of six who were natives of Multai in Betul district travelling in an SUV reportedly drowned in strong water current, when they were trying to cross the bridge on river Kelwad on Saoner- Nagpur road. They were going to their relatives house, police said on Tuesday. Chief Minister Shivraj Singh Chouhan condoled the deaths.

Superintendent of police (SP) Betul, Simala Prasad told Free Press that six members of Patil family of Multai were going to their daughter-in-law’s house in Maharashtra.

They were trying to cross a bridge when the incident happened. The bridge was suddenly flooded with water and strong current washed away the SUV. The doors of the SUV were locked automatically and the passengers inside it were not able to come out.

The police informed that four bodies including Madhukar Patil, his wife Nirmala Patil, their daughter Roshni Chokikar and one more body have been recovered.

The cops suspected that three more people including son of Roshni, another woman Neemu and the driver of the SUV are trapped in the car. Rescue work was on till reports last came in. The police suspected that few more locals of Maharashtra may have boarded the SUV.

Chief Minister Shivraj Singh Chouhan prayed for peace of the departed soul and strength to the bereaved family to bear the irreparable loss. 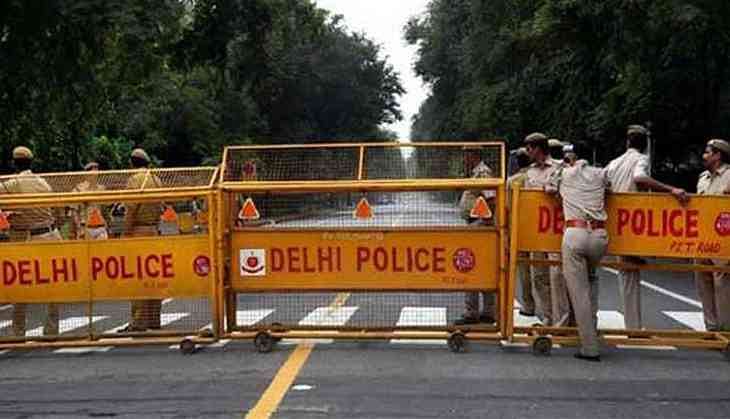 HomeBhopalBhopal: Six members of family drown while crossing bridge, were travelling in SUV