Bhopal (Madhya Pradesh): “An accused is an accused, a criminal is a criminal. He or she should be treated in the same way whether they belong to any community,” says former Police Commissioner of Delhi Neeraj Kumar.

Kumar was answering a query after his conversation with Rakesh Agrawal and Kaneez Razavi on his book ‘Khakhi Files and the Making of Delhi Crime,’ at Antarang Hall of Bharat Bhavan on Sunday under Bhopal Literature & Arts Festival.

He further said “I have spent most of the tenure in Delhi Police and the Central Bureau of Investigation; believe me I never ever wanted to know which community an accused belongs to, never.” And when the question was posed to me it hit me like a hammer, he added.

He said maybe, in the interiors of the country, if there is a station house officer who belongs to an upper caste and is dealing with an accused of lower caste, he treats him or her differently but he is not supposed to.

He also said, “When you are looking at a policeman, don’t look at him as a Muslim or a Hindu or a Christian. It is just like in the army. When you are fighting with a Pakistani or Chinese do you look at each other’s religion? But if it happens it is reprehensible, condemnable and it has to be dealt with very seriously.”

The retired IPS officer, while discussing his book ‘Khaki Files’ narrated many painful and funny anecdotes. He shared an incident of how an unemployed and inexperienced youth solved a tough code that had been difficult for the police. He said that the public and police are made for each other. He admitted that the police keep a distance from the common people.

Kumar also mentioned the web series ‘Delhi Crime’. This web series is related to the Nirbhaya case of New Delhi, based on a chapter Night of Shame from Kumar’s book. He said that in that case, the police had nabbed the accused within no time. He said that the cops can do anything if they want to. He added that another episode of the web series will be based on another chapter of the book, named Moon Gazer. 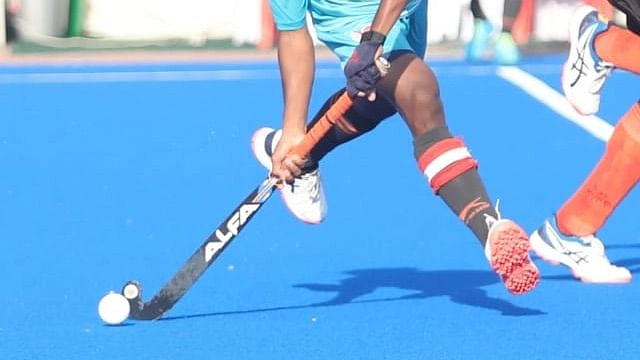