HomeBhopalBhopal: Salary cuts to rewards like TV, fridge for getting jab

Bhopal: Salary cuts to rewards like TV, fridge for getting jab

In the state capital, collector Avinash Lavania has offered a Rs 200 mobile recharge coupon to three people at every vaccination centre on June 21.

Bhopal (Madhya Pradesh): Officials across the state are adopting a carrot-and-stick policy to boost vaccination drive in the state. While some are offering sops to people, others have come up with restrictive measures.

After Satna, now, the collector of Rewa district has linked the salaries of government employees with their getting the jab. Collector, Rewa, Ilaiya Raja issued the instructions on Saturday, asking the district treasury officer to ensure checking the vaccination certificates of all government employees before disbursing their salaries.

He has set June 30 as deadline for all government employees to get vaccinated. Earlier, a similar order was issued by the collector, Satna, Ajay Katseriya. Both have asked the officials to ensure vaccination of the contractual and daily-wage workers, as well. The collector of Datia had also issued similar instructions. Even Ujjain Municipal Corporation had issued instructions earlier for employees of the municipal corporation to get vaccinated stating that, otherwise, their salaries would be affected.

Gwalior collector Kaushlendra Vikram Singh, however, adopted a rather positive approach to promote the vaccination drive. He announced that 50 lucky citizens would be rewarded with electronic items, such as washing machines, TVs and refrigerators. Singh made the scheme for the mass vaccination drive day on June 21.

In the state capital, collector Avinash Lavania has offered a Rs 200 mobile recharge coupon to three people at every vaccination centre on June 21. It will be decided through a lucky draw. He has also motivated traders’ unions to agree to making vaccination mandatory for shopkeepers. Without vaccination certificates, they will not be allowed to open shop.

For the common people, the collector has said that a vaccination certificate is necessary to avail of government benefit schemes, such as subsidised ration and so on.

Earlier, in Balaghat, the SDM had refused to grant permission under his jurisdiction for a wedding without vaccination certificates. 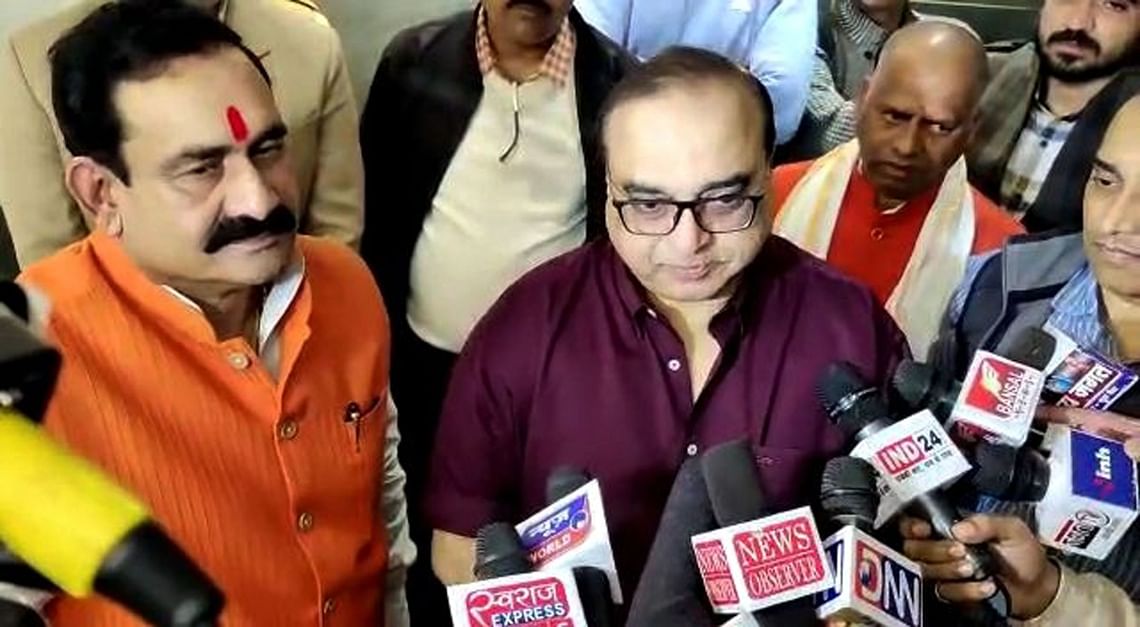