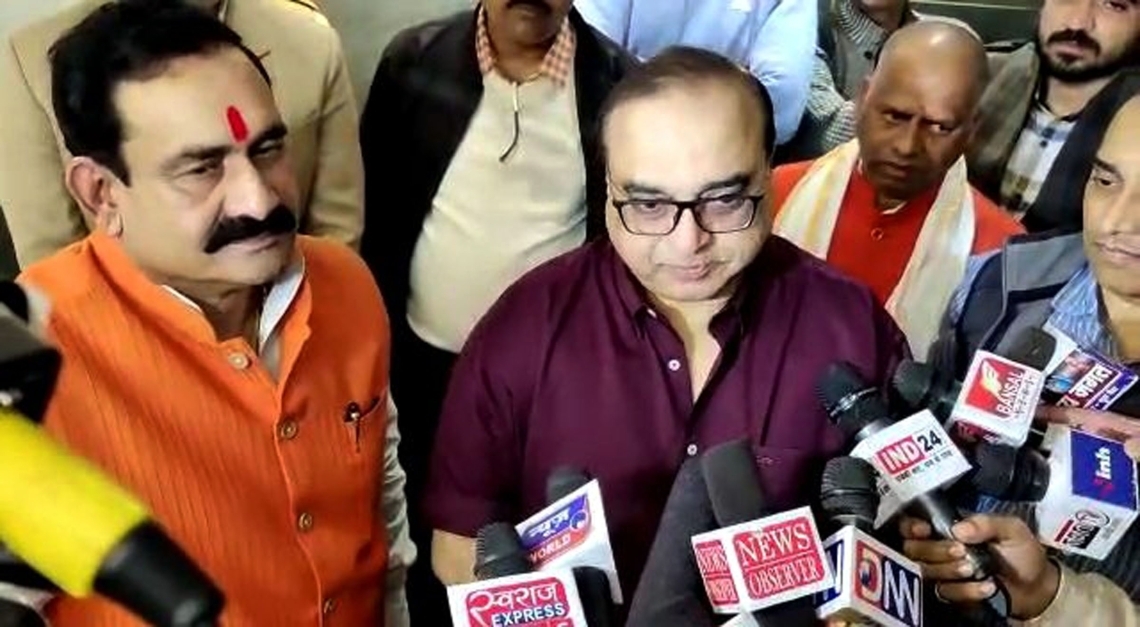 Bhopal (Madhya Pradesh): Police stopped shooting of web series produced by filmmaker Rajkumar Santoshi in the state capital during lockdown on Sunday morning. Action was taken after crowd gathered at Chinar Park to watch the shooting.

Police inspector of MP Nagar Sudhir Arjariya said shooting unit members were brought to police station and that action will be taken against them under IPC provisions.

Arjariya said coordinator of web series Vaibhav Saxena has been made the main accused in the case of violation and shooting without permission. However, film crew members said formalities for permission for shootings have been completed and a letter has been given to area SDM.

Rajkumar Santoshi had visited Madhya Pradesh in January this year and had also met chief minister Shivraj Singh Chouhan. He was accompanied by film actor and BJP MP Sunny Deol.

Earlier, Santoshi had met home minister Narottam Mishra. Santoshi had said that he would complete shooting of three films in Madhya Pradesh. 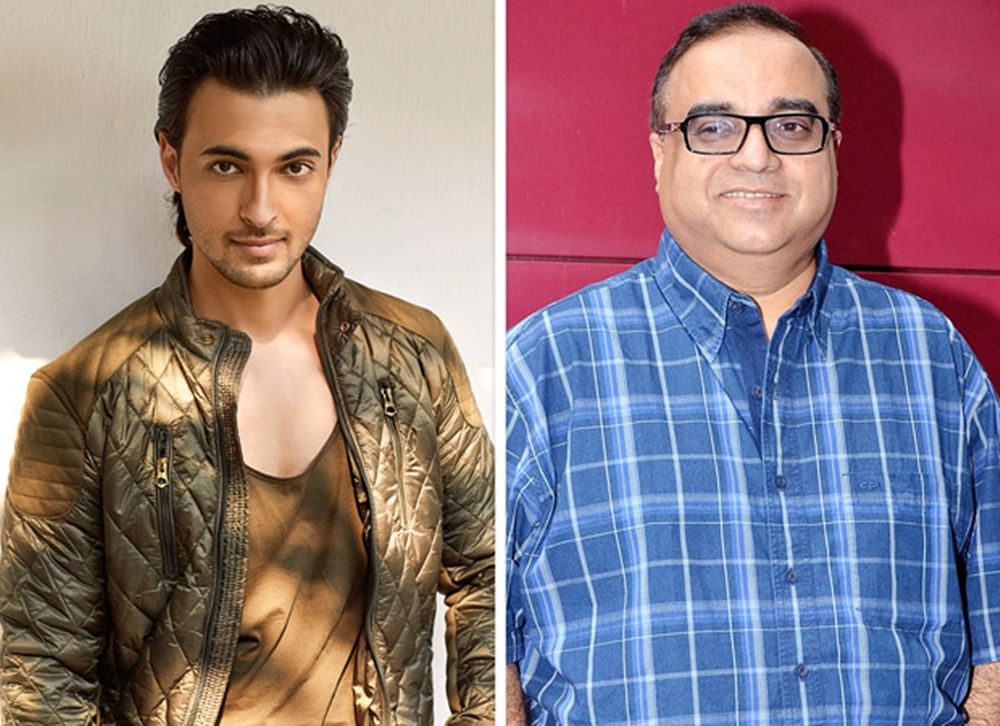 Aayush Sharma to star in Rajkumar Santoshi’s next