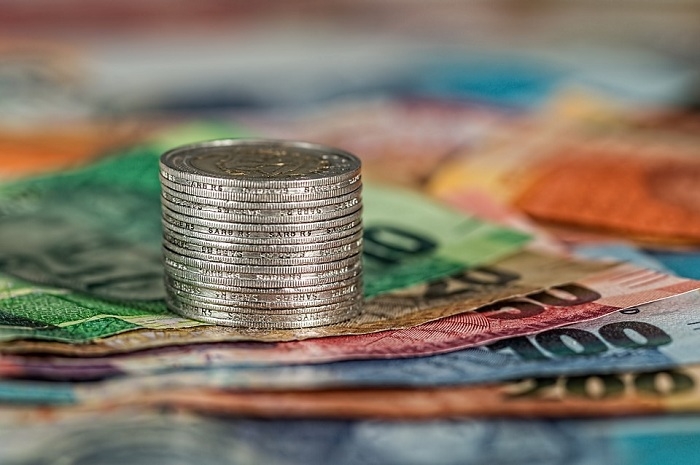 Bhopal: The Comptroller and Auditor General have tabled its report in the MP assembly on Thursday. According to the report an amount of Rs 5,291.62 crore is outstanding as on March 2017 that the departments of MP including commercial tax, sate excise, stamp and registration fees, revenue, transport and mineral sources and others have not been able to recover.

The report mentions that policy of the government as well as irregularities of the department has hurt the state economy financially. The report has unearthed a loss of excise duty and other observation amounting to Rs 2,139.75 crore in 8,982 cases between 2012 and 2017.

Commercial tax department: The department should ensure compliance of departmental instructions regarding submission of annual returns by the TDS deducting persons. The department may evolve a mechanism whereby, deductions may be allowed to the main contractors only on the receipt of evidence that the sub contractors had actually remitted the tax.

Mining department: CAG recommended mining department to prepare a departmental manual and set up an internal audit wing. The department should also establish sufficient number of check posts in every districts to prevent illegal mining and transportations.

Transport Department For the taxes on vehicle, the CAG has asked the government to frame effective policy on tax recovery and penalty and to fix the responsibility on the defaulting officers. It also recommended that mechanism, to ensure that vehicle taxes are collected fully and defaulters are not allowed to escape the payment of tax and penalty, be evolved.

Loss worth Rs 1994 cr, ‘courtesy’ excise dept Due to carelessness of the state excise department the state had received the loss of Rs 1994.25 crore. In which due to wrong policy of the excise department, in undue advantage to a section of manufactures a loss of excise duty of Rs 100.4 crore was reported.

The policy of the state to allow only distilleries from the state to participate in the tender process for supply of country liquor, without analysing the realistic cost of production of, has resulted undue benefits of Rs 653.08 crore to the manufactures.

Prescription of lower norms for production of alcohol from millet and sorghum. No norms for production of alcohol from rice, barley and maize the government had received the loss of Rs 1,192.12 crore. Water resources mining dept not behind The report says that water resources department failed to recover water tax of Rs 1,627.54 crore from the industries, domestic water supply entities and cultivators.

The executive engineer of Anuppur was not able to recover the outstanding amount of Rs 771.06 crore. Similarly, mining department did not credit royalty of Rs 136.69 crore to the government account. It also failed to recover an amount of Rs 67 crore from the 24 contractors.

Poor assessment: According to the report the commercial tax has failed to recover revenue worth crores of rupees from the tax payers, because of poor assessments. In 125 cases short levy of Rs 226.13 crore has been identified, because the value added tax (VAT) was understatement of turnover of Rs 872.97 crore.

The failure of assessing authorities had given the loss in levy of Rs 20.60 crore to the state, while assessing the tax between the main contractor and various sub contractors. Failed Compliance: According to the report the state excise department, commercial tax, mineral resources, registration and stamps, revenue and transport departments had failed to comply with public accounts committee directions on earlier audit reports.