On June 12, she raised the issue in front of Sule family. On this, the wife of the accused including her two sons and daughters-in-law thrashed victim.

Bhopal (Madhya Pradesh): A middle aged woman (39) was raped by a retired post office (PO) employee. When she raised the complaint in front of the accused family members she got thrashed. Consequently she consumed poison on Wednesday,TT Nagar police said.

Police station in-charge Chain Singh Raghuwanshi told Free Press that the victim was a household worker of the accused's family.

She registered her statement to a woman police officer on Wednesday.

In her statement given to the police officer, the victim alleged that she was raped about six months back, by the accused Vijay Sule (62). He had given a sedative laced drink to her. When she became unconscious he raped her. The accused had also shot a video of the crime.

On June 12, she raised the issue in front of Sule family. On this, the wife of the accused including her two sons and daughters-in-law thrashed her.

She went to the police station to file the complaint on Tuesday. Coincidentally when the woman police officer had gone to take the statement at her residence on Wednesday, the victim had by then consumed poison. She was admitted to the hospital with the help of her neighbours.

Police have registered two cases against the accused's family.

One case of rape charge has been registered against the accused Vijay Sule (62) under section 376 of the IPC and police have arrested the culprit.

A second case was registered against four members of the accused's family under section 323 294,342 of the IPC. However no arrest has been made so far. 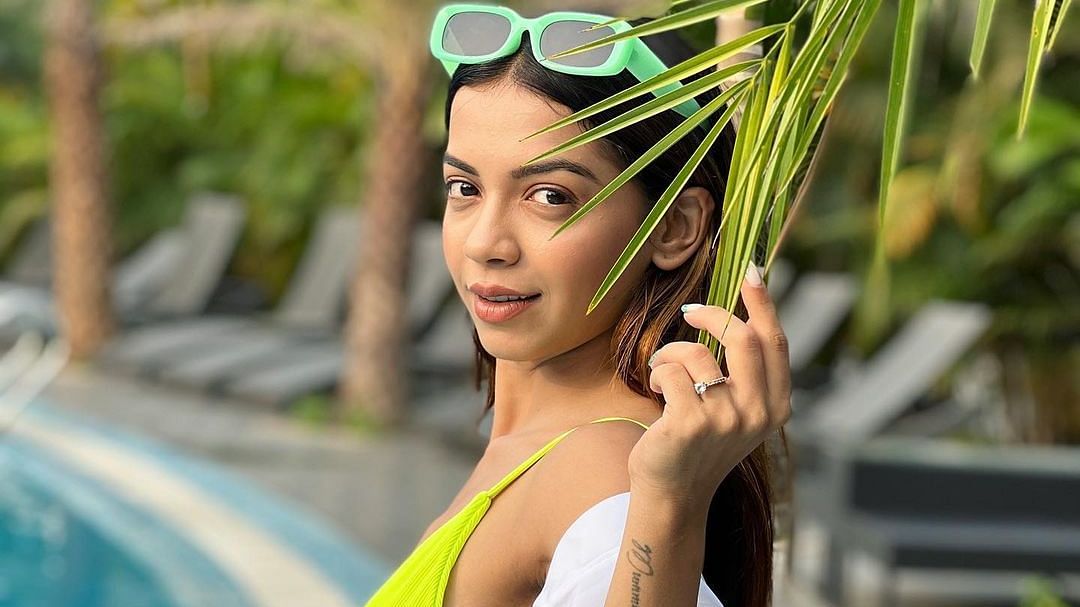