Organised by the directorate of culture, the concert began with a tabla recital by Ustad Salim Allahwale and his troupe from Bhopal. He presented traditional peshkar, kayde, tukde, paran and farmaishi chakradar gat in teen taal. Saulat Allahwale accompanied him on tabla.

Salim started learning tabla from his father Ustad Daddu Khan at the age of five. He performs bandish of Delhi, Ajrada, Farrukhabad, Banaras, Punjab and Lucknow gharanas. He is an A grade artist of Doordarshan and All India Radio in Bhopal. In 2019, he took part in Bharat Mahotsav in Mexico. He has performed in 200 music festivals across the country.

The concert ended with Rajasthani folk song presented by Dilip Masoom and his troupe from Bhopal. They began with Ganesh Vandna, Rajaon ke tum ho raja Ganpati maharaj. It was followed by Bana re baga mein jhoola dalya.

They were accompanied by Sanjeev Nagar on tabla, Anil Rao on dholak, Dilip Rao on octopad and Karan Bhat on dhol. 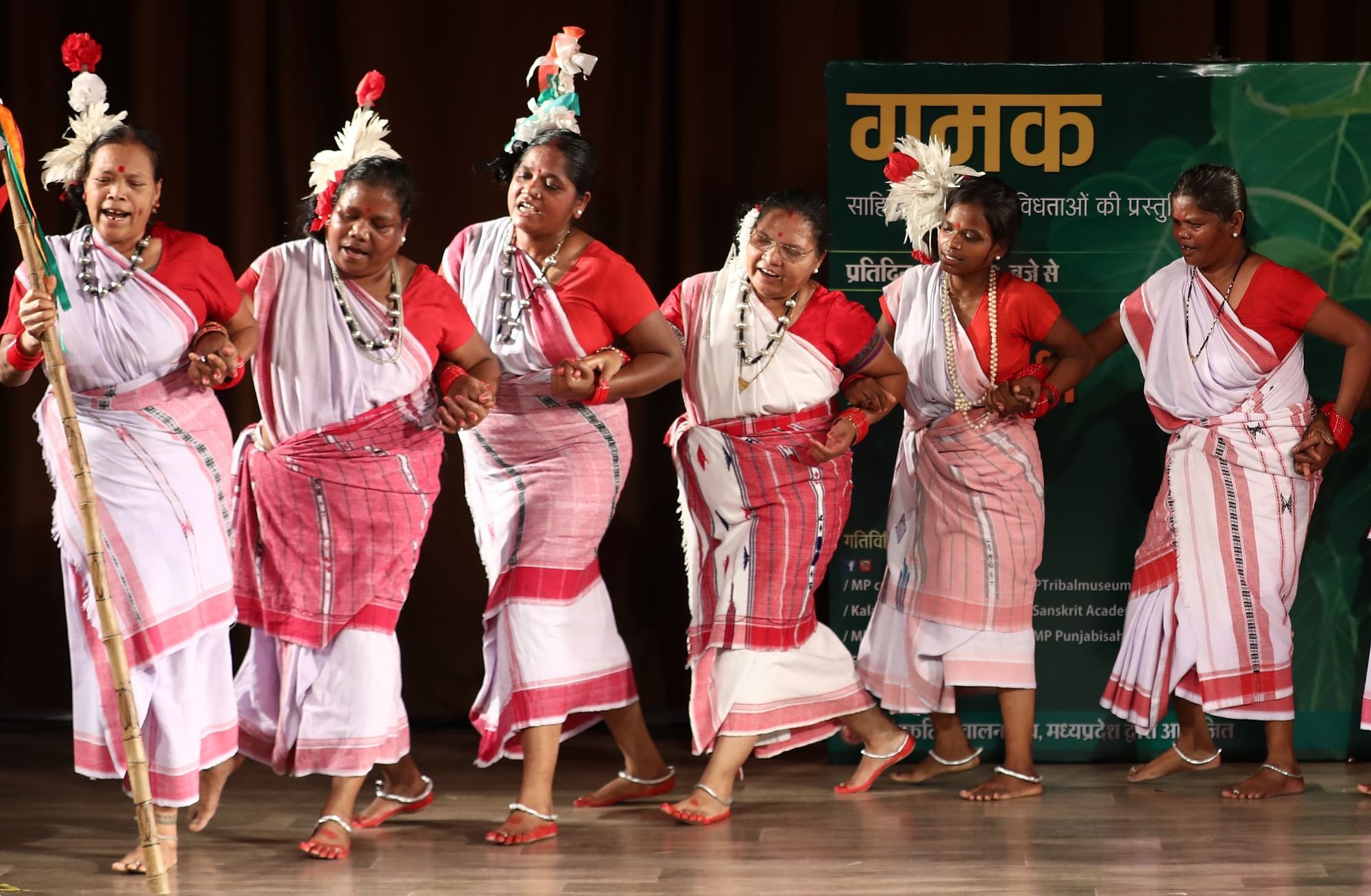