Bhopal: Rain & hail likely in MP in next 24 hrs 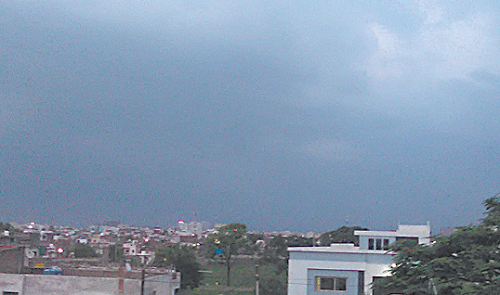 According to Meteorological department, spread and intensity of rain are likely to increase due to confluence zone formed with humid winds from Arabian Sea and southeasterly wind. The intensity will largely be confined over northern districts. By February 15, the confluence zone will shift to eastern parts of state.