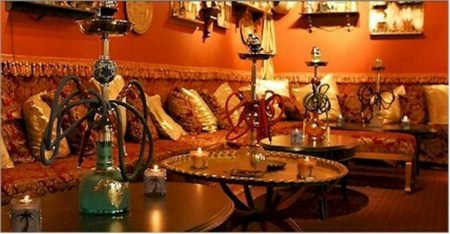 BHOPAL: Crime branch carried out a raid at 15 places serving liquor and hookah in different parts of Bhopal on Wednesday.

The cops had inputs that certain restaurants, pubs and hookah bars were even entertaining minors.

Acting on complaints cops conducted raids at 11 places in the night on Wednesday. During the raid five places were found to be serving tobacco products and hookah to minors.

Under the special campaign against violators of serving liquor and tobacco products without procuring authorization and allowing minors to have tobacco products different teams were formed. The action was taken against hookah bar owners who allow minors at the bars targeting them of making addict, said ASP Jharia.

Action was taken against the offenders under the Excise Act against the D-Runch, Dana Pani, and Ali Baba as liquor was being served illegally while cases under section of Tobacco Act was registered against Tik Tok where minors were served tobacco products.