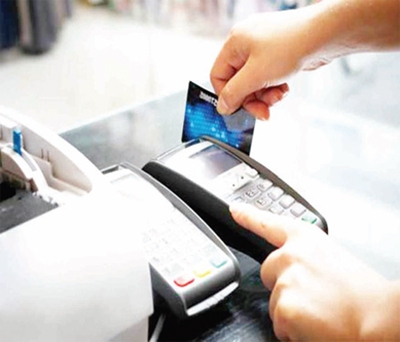 BHOPAL: To reduce cash crunch after demonetisation, Prime Minister and the Central government encouraged people to opt for cashless transactions through virtual wallets and other digital modes of payments. But people using these modes claimed that they are facing lots of problems and inconvenience in the process while transacting through cashless modes.

“Yesterday, I went to a departmental store in New Market for purchasing some items for the kitchen. For payment, I gave my debit card at the billing counter. But the shopkeeper rejected to take card by saying that they will not take a card for payment of an amount less than Rs 500 because it is very tough to manage bills for them” said Anant Sahu, assistant professor in Career College while talking to Free Press. He further added, “Unfortunately, I could not purchase all the required articles because I did not have cash in my pocket. If shop owners inform earlier by announcement or pasting notice at the gate of the store then it would have saved my time and energy both.”

“Normally, I use e-banking for transferring money but due to some reason I could not do so. Then I decided to transfer money through Paytm but when I read out its terms and conditions, I found that it charges four per cent of the amount transferred. So, I again dropped the plan of using e- wallets,” said Sangeeta Verma, who works in a private firm.

Kesav Raut, a teacher in Anand Vihar School said, “Generally, we take movie tickets from counter but due to cash crunch we decided to book tickets through Paytm but when we found that it charges extra money, we dropped the idea and bought five tickets from the counter itself,” adding that “One more thing I would like to add here is that Paytm though gives cash back offer but it actually does not give cash. It adds the amount in its own wallet, which could be used for making payments through Paytm only. The company is making fool of public.”

Recently, I went to a hospital for X-ray. I had no cash so I gave my plastic card for payment and they rejected it by saying they don’t have POS machine. Just imagine, on one side Modi government is encouraging people for cashless payment and on the other side there is no POS machine in most of the private and government hospitals.”